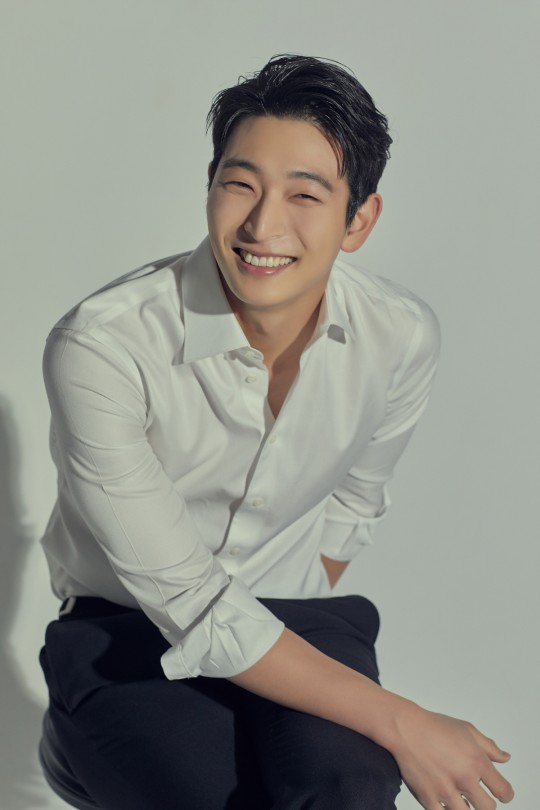 Singer and actor Jeong Jin-woon will return to the big screen later this month, for the first time since he was discharged from his mandatory military service in October. Jeong will take on one of the lead roles in the movie whose title can be translated to “Only I Can See,” which is set to hit local theaters on July 21.

He plays a newly debuting movie director who is working hard trying to finish his first film but is struggling with a ghost that keeps appearing on the set.

“I have watched the [completed] film twice,” said Jeong who is also a member of boy band 2AM during an interview with Ilgan Sports, an affiliate of the Korea JoongAng Daily.

“I saw some things that I have regrets about during the first media screening but also saw some parts I was [happy with].”

The singer-turned-actor, who is celebrating his 14th year in the entertainment industry, shared about his time in the military and how he has been doing since being discharged. Below are edited excerpts. The movie's official English title will be decided this week.

Q. What does it feel like to see yourself on the big screen?


A. It felt nice to see myself on screen. It almost felt like I was looking at a test sheet where I got so many answers wrong. [As I watched the movie,] there were some scenes that I think I should have done differently. If I had the chance to do it again, I would fix them.


I love comedies, especially the subculture ones. As I was reading the script, I saw so many parts where I could have some fun with the twists. The director is really mischievous and that is all in the script. I felt that I could really make the movie entertaining. If I were to give the movie a grade out of 10, I think I would give it a seven or an eight. I have to be objective, but since this is my first movie, I can’t help being a bit subjective. I think many found the scenes where we really had fun filming very entertaining and laughed. They laughed when we wanted them to laugh. That made watching the movie all the more fun for me. 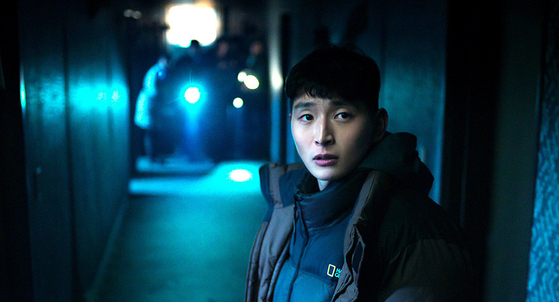 
Do you see yourself more as an actor now?


It is too much to say that I am discovering myself as an actor. I want people to see me as someone who does music, but who also considers acting as my job. I have a few more films that will hit local theaters soon. I will have more chances to say hi through the big screen. I’m happy that I’m making a good start.

When do you think you will release new music?


Since we all [band members] completed our military service, we are in the middle of discussing a comeback plan. The members of the group really do respect each other so much and we don’t really pressure each other to make an early comeback.


How does it feel to have already spent 14 years in the entertainment industry?


I can’t believe it’s already been 14 years. I wonder how time has passed. There are some ideas I have that never changed, and some have changed. I think overall I really did my best to make things work. I hope I continue to develop more ideas and not just settle with the ideas I have now. There have been ups and downs of course, but I think those are things that every human being goes through as they live life.


What was it like to be in the military?


I was discharged on Oct. 7. Until I was a private, as soon as the lights went off in the room where I slept, I felt like a producer and a script writer would come in. I think I was delusional for about seven months. I always thought that someone would come and get me every time I was done with a given task. After about a year and three months, when it was almost time for me to be discharged, I had an epiphany and decided to let go. I found my time in the military very fun. It’s been a while since I had that life.

Fast and balanced investigation is key