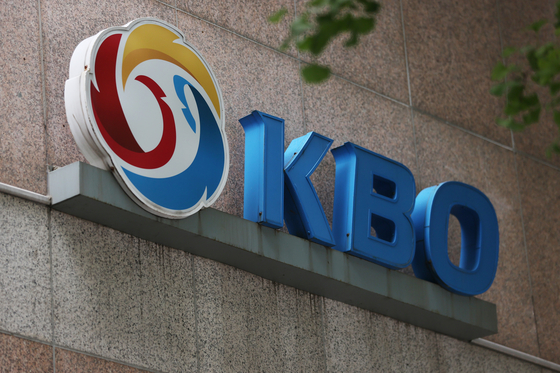 
The KBO canceled two games on Sunday in response to a Covid-19 outbreak that has threatened to derail the league a week before it breaks for the Olympics.

Games between the LG Twins and Doosan Bears at Jamsil Baseball Stadium in southern Seoul and between the NC Dinos and Kiwoom Heroes at Gocheok Sky Dome in western Seoul were both canceled on Sunday after two members of the Bears and one member of the Dinos tested positive for Covid-19 on Saturday.

The decision followed a similar move on Saturday, when three games were canceled — the same two games as well as one between the KT Wiz and Kia Tigers at Gwangju-Kia Champions Field in Gwangju — due to the outbreak. The Tigers had played the Bears a week earlier and were awaiting Covid-19 test results.

The Dinos and Bears also had their games canceled on Thursday, when they played each other, and Friday.

The outbreak among KBO players appears to have started after a guest at the Seoul hotel the Dinos stayed at last week tested positive for Covid-19. The Dinos then tested their players, with two tests returning positive on Friday. The Bears followed suit, having just played the Dinos, getting two positive results, while the Dinos added one more.

The Eagles, who had recently stayed at the same hotel, also tested all players, with all results coming back negative. The Tigers also received all negative results.

In a statement released Sunday, the league announced that the two games would be canceled with an emergency board meeting to be called on Monday to discuss how the league will operate moving forward. Under KBO guidelines, the league will not shut down for just a small number of cases, instead quarantining the necessary players and teams.

The KBO has just one week left before it stops for a three-week break for the 2020 Tokyo Olympics starting on July 19.