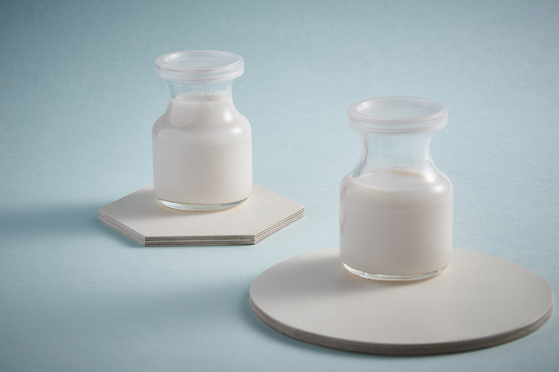 NBL is a synthetic rubber that uses butadiene as the main feedstock and is a core raw material for nitrile gloves, which are commonly used in industries such as healthcare, medicine and food.

Demand for NBL is on the rise recently as sales of healthcare and hygiene products have been growing since the Covid-19 outbreak. The nitrile glove market will be worth 12 trillion won ($10.5 billion) by 2024, according to the Malaysian Rubber Glove Manufacturers Association.

The plant is currently able to produce 100,000 tons of NBL per year, but the company said it plans to expand the capacity to 210,000 tons by the first half of next year.

Including the Ningbo factory, LG Chem plans to have NBL factories in three countries.

LG Chem is also building a plant in Malaysia. In August 2020, LG Chem inked an agreement with Malaysia's Petronas Chemicals to build an NBL plant that will have an annual capacity of 240,000 tons. It will be located in Pengerang and production is set to start in 2023.

The company's ultimate goal is to secure over 1 million tons in annual NBL production capacity.

“LG Chem will lead the way in the NBL market, which has become a mega-trend in the hygiene sector by discovering new and various new markets,” said No Guk-rae, head of the company’s petrochemical business. “We will become the market leader in the global market by securing additional NBL capacity.”