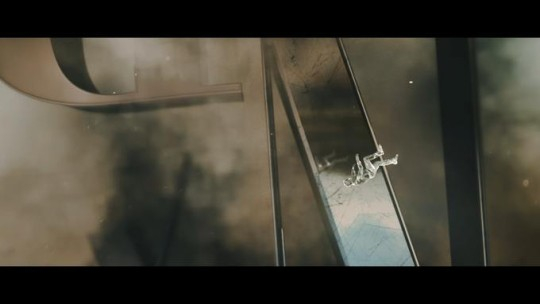 
AKMU is set to release its upcoming album “Next Episode” on July 26, its agency YG Entertainment revealed Monday while also hinting that the new record features collaborations with a series of artists.

YG Entertainment uploaded a teaser video on its official blog which showed a crystal figure that appeared to be falling, but after a change of music, the figure is shown to actually be rocketing toward the sky. Fans are also left wondering about the Morse Code shown at the end of the video.

The text “Another Summer, Another Episode” which appears at the end of the video signifies that the upcoming album may be connected to the sibling duo’s 2017 EP “Summer Episode.”

“Next Episode” is AKMU’s first album in two years since its third album “Sailing” in September 2019.

Ever since its debut through the SBS audition program “K-pop Star 2” in 2014, the pair has proven a huge hit with local fans thanks to the brother Lee Chan-hyuk’s talent in writing lyrics and arranging music, and the sister Lee Su-hyeon’s unique voice.