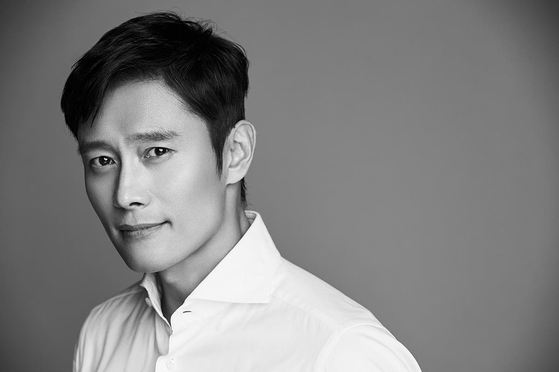 
Actor Lee Byung-hun donated 100 million won ($87,000) to the children’s ward at Asan Medical Center to celebrate his birthday on July 12.

The donation will be used to support young patients who are receiving medical treatment as well as their families.

“I’ve heard that for serious or terminal illnesses, treatment is difficult and chances of recovery are not identified in the short-term,” Lee said through his agency BH Entertainment. “I want to offer what little support I can to the patients and their families battling illnesses.”

At the end of last year, Lee had donated 100 million won to children in-need suffering from the aftermath of Covid-19.

The actor has been invited to attend this year's 74th Cannes Film Festival for his role in the film “Emergency Declaration,” which was invited to screen at the Out of Competition category.