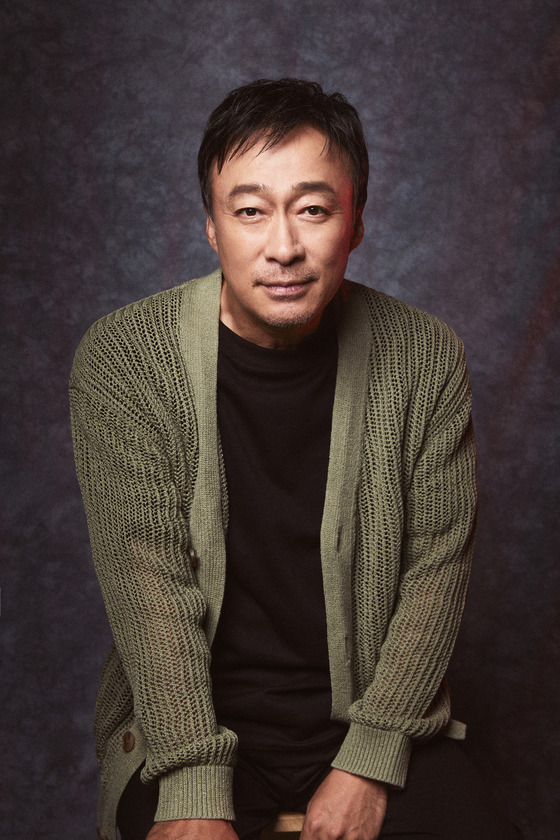 
Actor Lee Sung-min, for the first time in his acting career which has spanned over two decades, is meeting audiences via a streaming platform rather than on the big screen through his latest film "The 8th Night."

In an online interview with Ilgan Sports, an affiliate of the Korea JoongAng Daily last week, Lee admitted that he “still can’t believe that the film has been released worldwide” through Netflix.


“I saw the movie on the day of its release at home with my wife,” he continued. “And we texted each other a lot about the film. It was different from seeing the film in theaters. It was a strange and novel experience.”

“The 8th Night” is drawing favorable reviews especially in Asia, including from Korea, but Lee says that it's difficult to comprehend the response from the audience because the film didn't have a theatrical premiere. 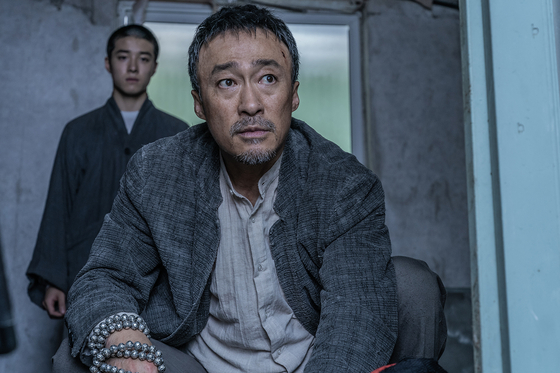 Lee features as an ex-monk destined to protect the human realm from evil spirits. [NETFLIX]


“I don’t know how to look for them [the reviews],” he said. “When a film is released in theaters I would look for the daily box office sales, and people’s commentaries. For ‘The 8th Night,’ I just received a few texts. I really don’t know what kind of responses the film is garnering. I heard that it hit No. 1 on the Top 10 list [on Netflix] and it’s popular in Asia, so I’m relieved, but everything is new for me.”

“The 8th Night” centers around eight days of battle between a former monk and a millennia-old spirit that possesses humans and ultimately unleashes hell on Earth. It’s director Kim Tae-hyung’s feature debut.

Lee portrays the ex-monk named Jin-soo, destined to defend the human world by protecting the seal which keeps the spirits at bay. Jin-soo used to be a monk who guided souls to the otherworld.

Lee admitted that he often feels pressure from the public’s high expectations of him. Lee was praised for his performance in tvN’s mega-popular drama series “Misaeng” (2014), in which he features as the brusque, but compassionate section chief for rookie worker Jang Gu-rae (played by actor Im Si-wan). 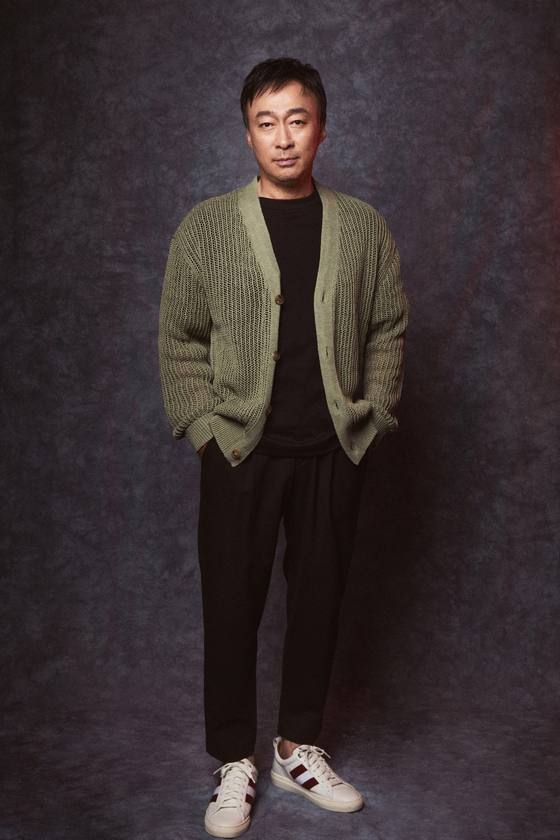 
“I don’t really enjoy people’s anticipation and their interest in me,” the actor said. “I’m always on edge. I’m always deliberating about what roles I should take on next.

“I try hard not to make mistakes whenever I start working on a new project,” he said. “I believe this is common, maybe the most fundamental source of worry, and a responsibility that every actor has. I struggle to not disappoint. I’m always testing the waters over my choices. It’s my fate as an actor. I try to succumb to it, and not to feel too stressed out about it. It’s a natural course that all actors undertake.”

When asked about what drew him to this role, he said what caught his eye in the script was the verse from the Diamond Sutra. 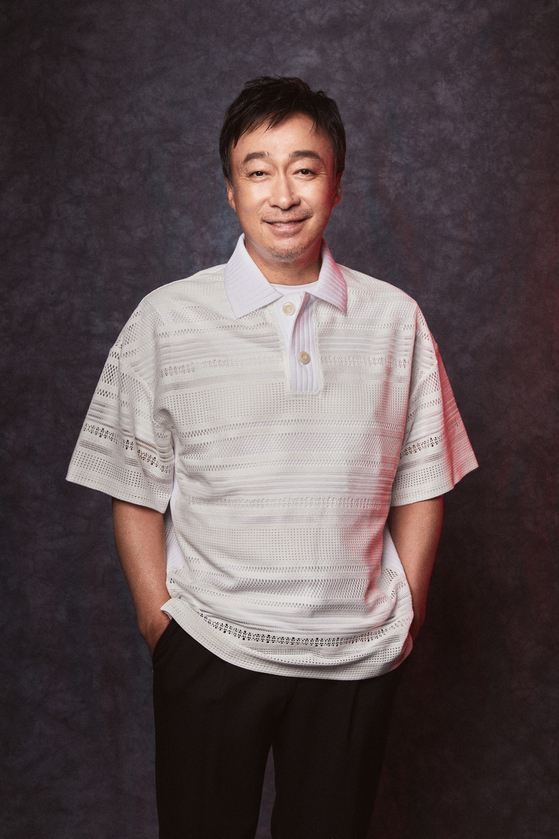 
“It overlapped with an area of interest for me, so I began to eagerly read the script,” Lee said. “Then I wanted to meet the director. I heard that he read the book [Diamond Sutra] 100 times to write this script. We spent many hours talking about our areas of interest. We didn’t really talk about the film. What I was interested in during that time was whether the world we see is real — that what we see with our eyes is everything there is to it. Then in this film, I take on a character who perceives things that people normally can’t. I thought it could be an interesting project. I didn’t necessarily put meaning behind the supernatural genre though. While we were filming, the genre belonged to a minority group and it hadn't been introduced often in Korean films or series.

“I don’t really like watching the supernatural genre but I’ve watched “The Wailing” [2016] and “Svaha: The Sixth Finger” [2019],” he continued. “So I guess I thought, ‘since the audience is adapting to such genres, should I try too?’ And another attraction for me was that this character was an ex-monk. That captured my interest. I think releasing the film on Netflix also brought our Buddhist culture into the spotlight around the world. Highlighting religious aspects is also what distinguishes our film from other similar genres.”

Lee says some feedback that he has heard is that the film was difficult to understand due to the complex religious message that it’s trying to convey.

“The film is more about questioning what kind of mindset we should live with,” Lee explained. “I hope the viewers will see the film as a more sophisticated drama piece rather than just as a film in the supernatural genre. That would make it more entertaining for the viewers as well. 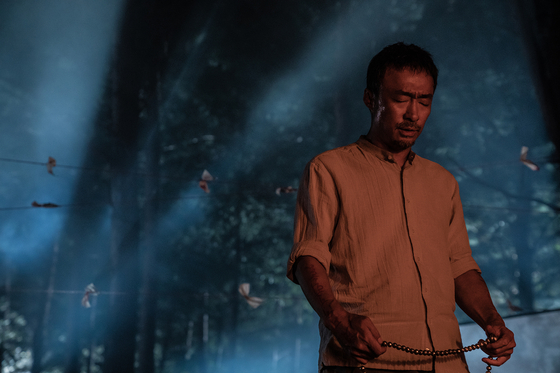 Lee is asking audiences to question how they perceive the world while watching the film. [NETFLIX]


“[However] I understand that it’s not an easy narrative to comprehend, or explain,” he continued. “Which is why I asked the director so many questions. But when you peer a little closer into the story, there are numerous aspects that can be philosophical, and thought-provoking for the viewers. When you look at the directing style of Kim, there are many hidden scenes which give us hints about which person is ‘alive’ and who isn’t. There might be some fun in deciphering those moments.”