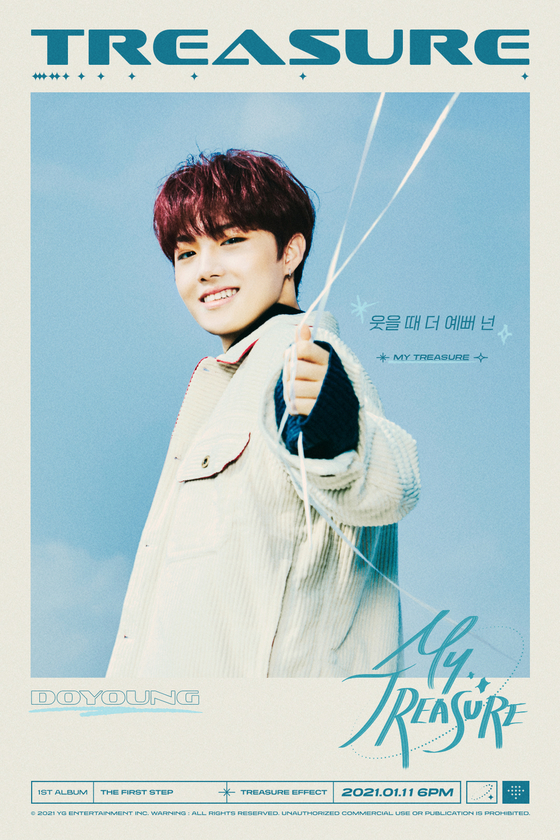 
Boy band Treasure’s Doyoung and girl group Jewelry’s ex-member Seo In-young have both tested positive for Covid-19 and canceled all their upcoming schedules.

Actor Ju Ji-hoon also underwent testing after a crew member for the film “Hunt,” in which the actor will make a cameo, tested positive, but Ju's results were negative. All production has since been suspended. 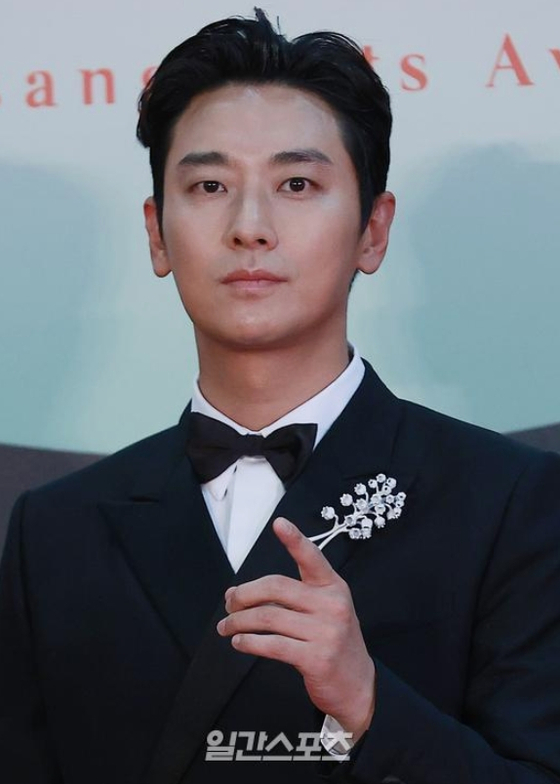 
Doyoung was confirmed positive on Tuesday after taking a test prior to a shoot. Other members of the group and related staff tested negative.

On the same day, Seo’s agency, Think Entertainment, announced that she had tested positive and will be self-quarantining according to the government’s guidelines.

As of Wednesday, a total of 1,615 new cases were confirmed in the country.