Entertainment industry continues to be hit by positive Covid cases

Entertainment industry continues to be hit by positive Covid cases 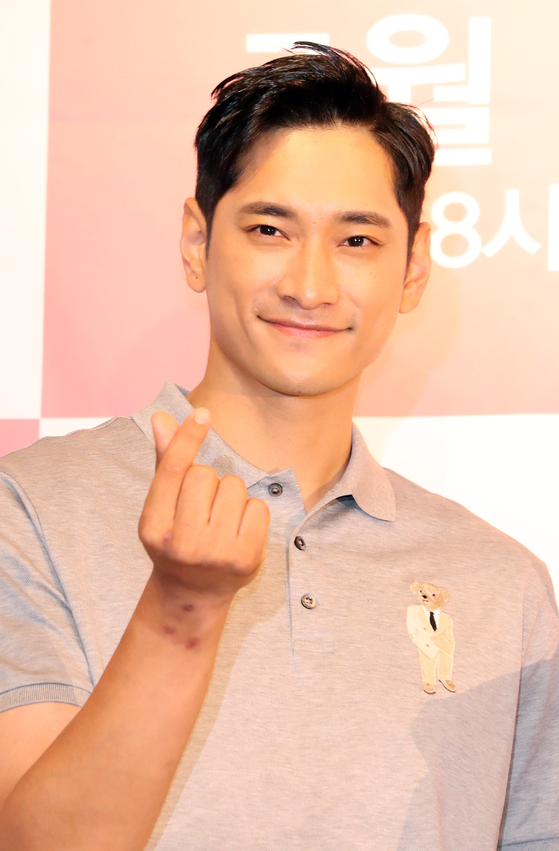 A spokesperson for cable channel IHQ’s “Leader’s Romance” (2021), a variety show that Kim stars in, announced on Thursday that all its crew will undergo testing. “The show will continue broadcasting as usual as we have filmed some scenes in advance,” the spokesperson said. “Additional filming will be suspended until further notice.”

Lee tested positive after performing with his co-star in the play “Love is Timing,” who was diagnosed with the virus first, according to Lee’s label C-JeS Entertainment. The identity of the co-star was not revealed to the press.

“Lee has canceled all upcoming schedules and will follow the government’s quarantine guidelines,” said the agency. “All family members and crew who were in close contact with Lee will be tested as well.”