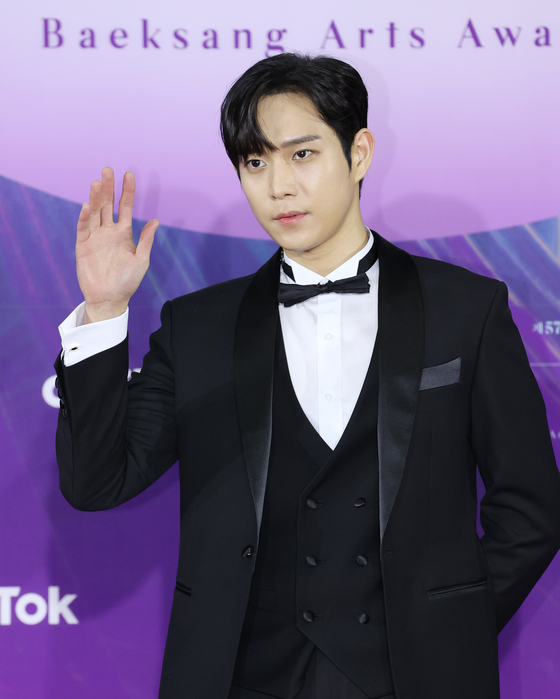 
Rising star Kim Young-dae who currently features in the mega-popular SBS series “Penthouse” is reported to have dropped out of the upcoming KBS series “School 2021,” his agency Outer Korea announced Thursday.

The “School,” which started broadcasting in 2012, is a series that revolves around Korean high school students and is considered a gateway for stardom for rookie actors.

Kim was initially cast in one of the lead roles in “School 2021” after he appeared in “Penthouse,” but the agency reported Thursday the actor dropped out from the series.

Instead, Kim is considering taking on the lead role in another television series “A Shooting Star” (translated), scheduled to air on the cable channel tvN.

Later in the afternoon, KBS told local media that Kim’s decision was “out of the blue” and that the agency “notified the broadcaster without any prior agreement.”

“We’re trying to come to terms with [Kim’s departure],” KBS said. “We’re sorry to see that the news that the actor is considering to feature in another series on the same day as the news of him dropping out was released.”