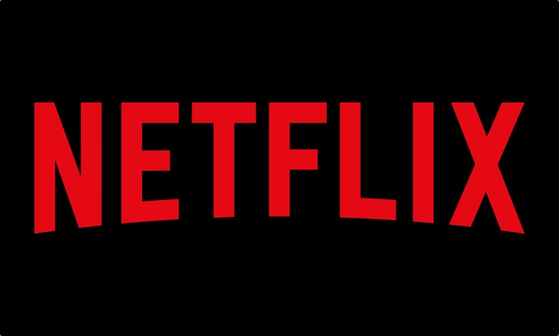 Netflix on Thursday appealed a Seoul Court's decision in June that forced it to discuss with SK Broadband the paying of network usage fees, arguing that the ruling “threatens the very foundations of the internet ecosystem.”

“The ruling that came on June 25 from the Seoul Central District Court denies the roles that a content provider [CP] and an internet service provider [ISP] divides among themselves,” Netflix said in a statement on Thursday. “It shifts the responsibility of an ISP to a CP, who is already fulfilling the duties in content production.”

The Korean subsidiary of the Los Gatos, California-based company is taking its case to the Seoul High Court.

In 2019, SK Broadband complained that traffic created by Netflix resulted in higher costs for network maintenance and asked the video service to share the burden. It asked the Korea Communications Commission (KCC) — the media regulator — to mediate the disagreement between the two.

Netflix filed a lawsuit in April 2020 before KCC came up with an arbitration plan. Netflix asked the court to confirm that it has no obligation to pay network usage fees to SK Broadband.

But the June ruling dismissed Netflix’s request, saying the issue should be resolved between the two private companies, forcing Netflix to come to the bargaining table with SK Broadband.

According to Netflix, consumers are already paying CPs for content and ISPs for the internet service. It is the ISP’s “duty to transmit the content to the consumers” including network maintenance, and to charge Netflix is “dodging responsibility.”

“We are planning to take firm measures based on the ruling from the court, that Netflix is indeed using SK Broadband’s network and that it needs to pay its usage fees,” SK said.