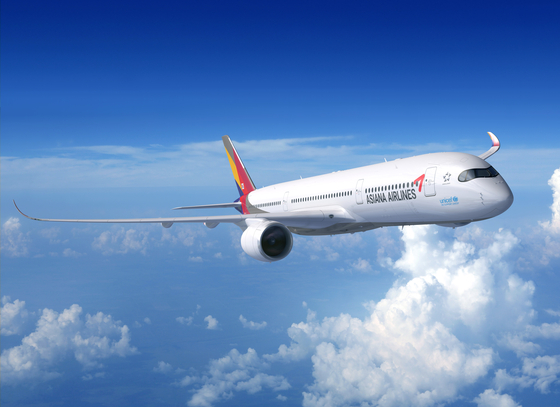 
Asiana Airlines and two subsidiaries resumed trading Friday after being suspended for almost two months due to the indictment of its former chairman.

Korea Exchange (KRX) on Thursday announced the lifting of the suspension of the three companies, suspended on May 26 after Park Sam-koo was indicted.

According to the Korea Fair Trade Commission (KFTC), Park collected more than 130 billion won in non-collateralized loans with interest rates lower than the market rates from nine related companies and used the funds to support Kumho Buslines.

Park was also found to have masterminded an in-flight meal provision deal between Asiana Airlines and Switzerland’s Gategroup that indirectly supported Kumho Buslines.

Asiana Airlines announced Thursday it will focus on improving its corporate governance by splitting the role of the CEO and board chairman, enhancing the independence of its governing board and ensuring transparency.

“We greatly apologize for disappointing our shareholders and interested parties for the recent trading halt and listing eligibility review,” said Asiana Airlines CEO Jung Sung-kwon. “We will do our best to gain back market trust and create bigger shareholder value."

Asiana to increase flights to Singapore