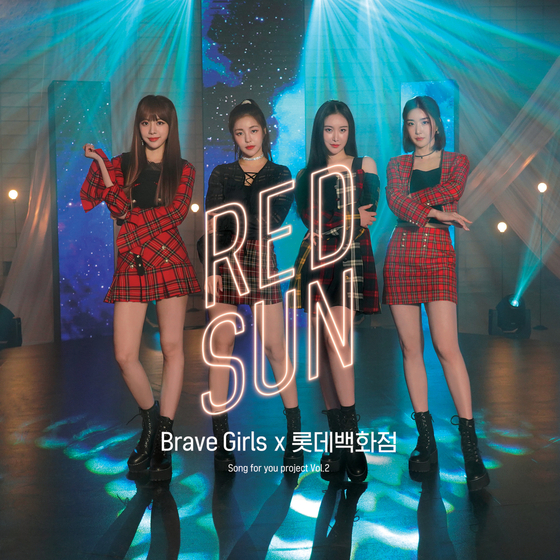 The song is the second part of the group’s collaboration project with Lotte Department Store, “Song for You.”

The song sends a message of hope and support to people working toward achieving their dreams. Producer Brave Brothers took part in writing and composing the song.

“After the music video was released in advance, fans requested that we release the official track on streaming sites,” said a spokesperson for Brave Entertainment, Brave Girls’ agency. “We hope this song cheers everyone up, especially those who have been exhausted by the pandemic.”

“Song for You” is a campaign where Lotte Department Store collaborates with popular artists to produce songs with a positive, comforting message.