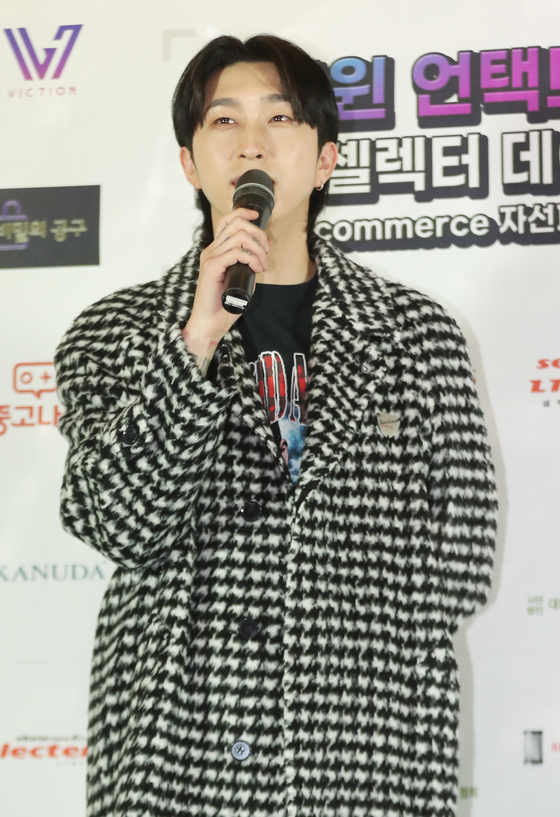 
Rapper and television personality Sleepy revealed that he is getting married in October via an Instagram post on Monday.

“I’ve always thought marriage was out of the question for me until I met and got engaged to the love of my life,” he said.

He described his fiancée as “someone who was always there for [Sleepy] when [he] was going through the hardest time of [his] life.”

Sleepy added that he is planning on having a small ceremony, considering the fact that his fiancée is not a celebrity.

He ended the post by thanking his fans for their support.

Sleepy is a former member of the hip hop duo Untouchable. He earned his fame by starring in numerous variety shows, including MBC’s “I Live Alone” and “Real Man.”