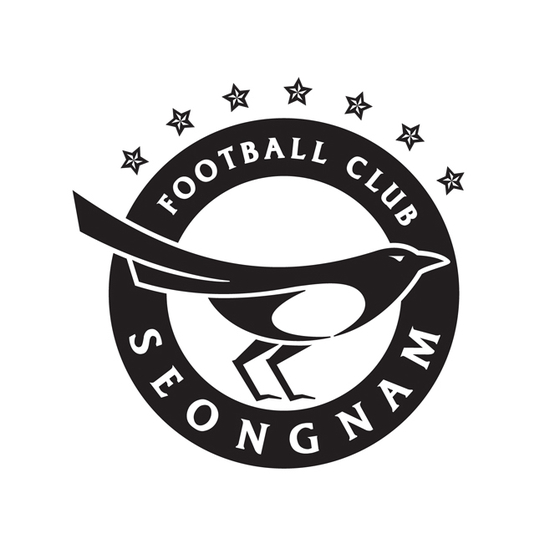 Seongnam FC reported today that seven more people have tested positive for Covid-19, taking the total number of infected people at the club to 22 — 14 players and eight coaching staff.

The outbreak started on July 11, when one coach tested positive, with seven more people testing positive early morning on July 12 and one more player the next day.

In addition, two players that had tested negative on July 12 showed symptoms later in the day and underwent a second PCR test, testing positive on July 13.

Following the outbreak, all 46 coaches, players and staff members at Seongnam were tested, with four more getting a positive result on Thursday. Seven more people — five athletes and two staff — tested positive today, taking the total to 22 of the 46 players and staff working for Seongnam FC.

“We think there won’t be any more cases since there weren’t more cases testing positive since yesterday,” Seongnam said on social media.

The K league 1 had been on an international break since the end of May and fixtures resumed with a match between Seoul and Incheon United on July 14.

However, three of Seoungnam’s fixtures, the first on July 20 against Incheon United, the second on July 24 against Daegu FC and the third on July 28 against the Pohang Steelers, have all been canceled and are yet to be rescheduled.

“We will do our best to support our team members so that they can come back healthy.” Seongnam added.