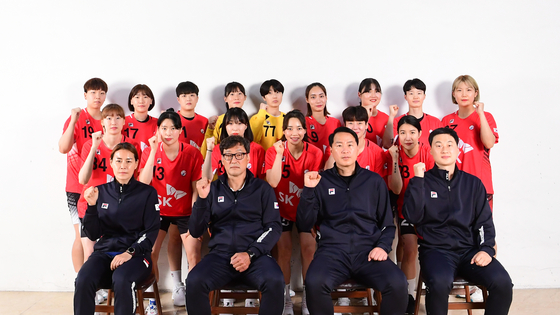 
Korea will send a 15-woman team to smash their way through the handball tournament at the 2020 Tokyo Olympics.

The women's team will represent Korea for the 10th time at the Tokyo Games. The men's handball team missed out on a spot at the Olympics, finishing third at the 2020 IHF Olympic Qualification Tournaments held from March 12 to 14 in Podgorica, Montenegro.

Despite having a good start, defeating Chile 36-35 on the first day, the men's team dropped both games to Brazil and Norway and failed at their attempt to earn an Olympic berth nine years after their last appearance at the London 2012 Games.

Handball is one of the most active indoor ball sports, with two teams of seven players dribbling and passing the ball with the ultimate goal of throwing it into the opposing goal. In a single match, there are often more than 60 goals.

There are two 30 minute halves in a handball match, with overtime if needed in the case of a draw. Like in football, the game goes into a penalty shootout if neither team has taken the lead at the end of overtime.

Korea carries some handball penalty scars into the Olympics, having won silver at the 2004 Athens Games after an extremely tight finals that ended with Denmark taking home gold. That match has been been immortalized in the popular movie "Forever the Moment" (2008). 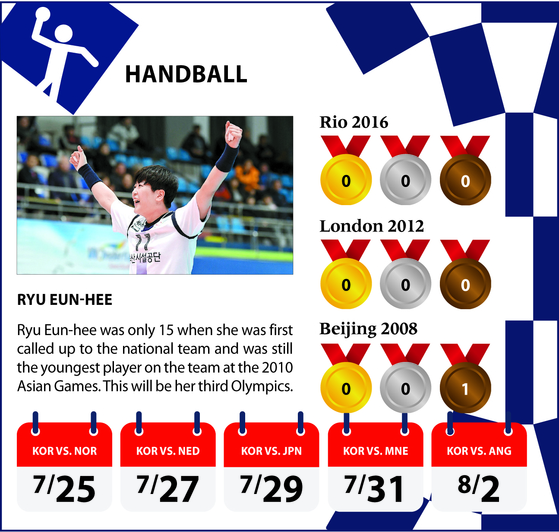 Handball was originally an outdoor event, known as field handball. Field handball appeared first at the 1936 Berlin Summer Games, but the sport moved indoors starting from the 1972 Munich Summer Games, when it was still exclusively a men's event. The first women's event was at the 1976 Montreal Games and Team Korea has been at every Olympics since.

Not only has Korea been competing at every single Games, but it has the silverware to prove it.

Winning their first silver medal at the 1984 Los Angeles Games, Korea went on to add two consecutive gold medals at the 1988 Seoul Games and 1992 Barcelona Games.

With two more silver medals at the 1996 Atlanta and 2004 Athens Games, the most recent medal was a bronze from the 2008 Beijing Olympics.

Despite that historic success, Korea has struggled in recent years as a generation change has led to a weaker team, with Korea finishing 10th at the 2016 Rio Olympics. 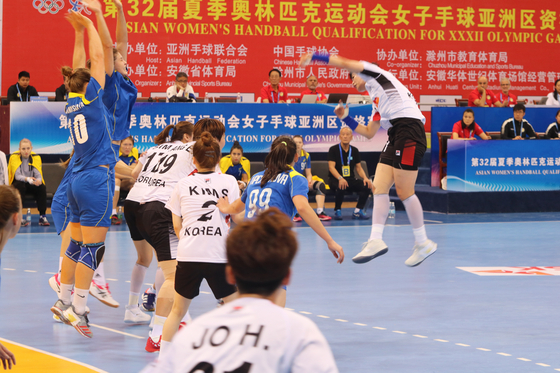 
The Korean women's national handball team qualified for the big stage in September 2019, when they won the 2019 Asian Qualification Tournament in Chuzhou, China winning all five games against China, North Korea, Kazakhstan, Hong Kong and Thailand.

Kang Jae-won, who was a member of the men's national handball team when they won silver at the 1988 Seoul Games, will be the head coach for Team Korea.