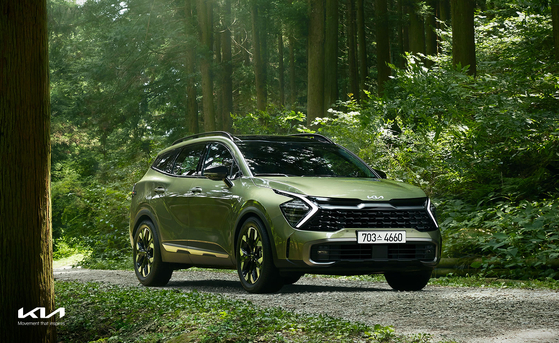 Kia has started selling a fully revamped midsize Sportage SUV on Tuesday in Korea, six years after its previous version. The model comes with three types of engines: a 1.6-liter turbo hybrid, a 1.6-liter turbo gasoline and a 2.0-liter diesel. The hybrid version, which is first for the Sportage, is capable of generating maximum horsepower of 180 and has fuel efficiency of 16.7 kilometers per liter. The hybrid engine version starts from 31 million won, and the petrol version 24.4 million won. [KIA] 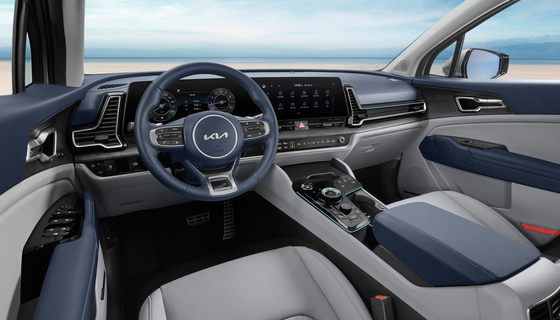 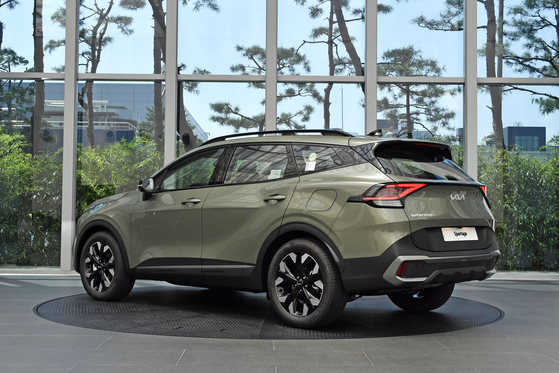