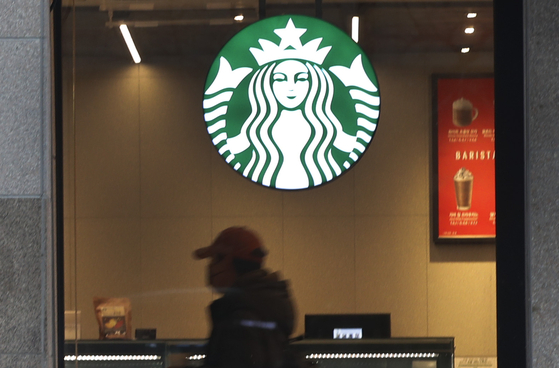 A Starbucks store in Seoul [NEWS 1]


Starting next year, Starbucks may find it more difficult to dominate the streets of Korea. Residents might get a bit of a break from the company’s iconic green.

Under a new law set to come into force next April, local independent merchants will have a roundabout veto over the arrival of franchises. If two-thirds object, the head of the district office will have to make a determination about the opening of a shop.

The Ministry of SMEs and Startups said that the details of the law, the Act on Revitalization and Prosperity of Local Businesses, are still being determined.

What is known is that only merchants in areas where property prices have increased rapidly will be able to join together and vote on the arrival of another store, though the exact criteria for determining whether an area is speculative is still to be determined.

While all big retail chains are potentially subject to the law — Olive Young, Paris Croissant and Daiso could be targeted — Starbucks is most likely to be the focus of local merchant ire. Back of the envelop numbers suggest that Korea has the second highest Starbucks density—the number per square kilometer — in the world. Taiwan is probably No. 1.

More importantly, Starbucks in Korea is not franchised. It is run by a joint venture between Shinsegae and the U.S. company, so when a new shop is opened, it is not owned by a local resident.

The law is also drafted to support local merchants with the tax benefits and the relaxation of a regulation on the construction of parking lots.

President Moon Jae-in offered his support for the law.
“The law will likely empower small merchants in our neighborhoods and result in balanced growth, revitalizing the local economy,” the president said during a cabinet meeting on Monday.
“We hope that the law will help bring the culture of mutually beneficial cooperation to the local business,” Moon said.