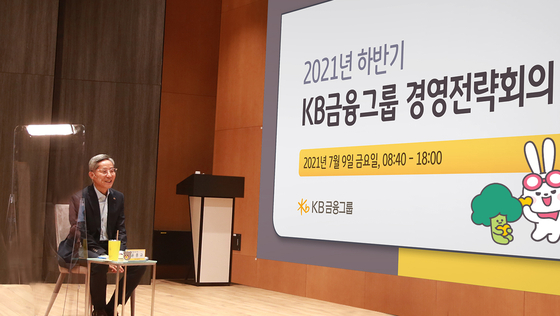 
KB Financial Group will pay an interim dividend for the first time ever.

The holding company was established in 2008.

Payments to the owners will be made within the next 20 days.

Last month, the Financial Services Commission withdrew an earlier recommendation to limit the payout ratio to below 20 percent for banks and financial holding companies to brace for potential financial risks posed by the coronavirus pandemic. The measure was not legally binding, but most financial institutions followed the regulator’s advice.