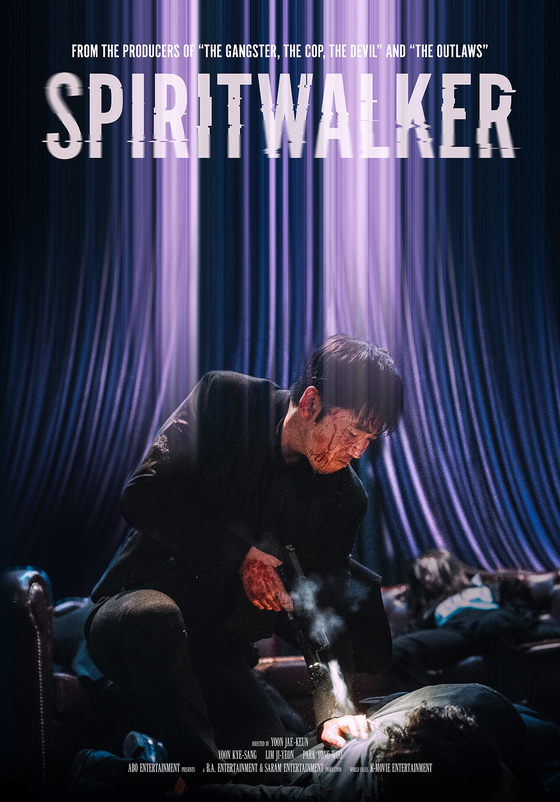 The poster for ″Spiritwalker″ [MEGABOX PLUS M]


“Spiritwalker,” directed by Yoon Jae-geun and starring Yoon Kye-sang, will receive the Daniel A. Craft Award for Excellence in Action Cinema at the upcoming 2021 New York Asian Film Festival (Nyaff).

The award dedicated to action films was added in 2013 to commemorate the Nyaff’s late director and treasurer Daniel A. Craft. “Spiritwalker” is the second Korean movie to win it, following director Jung Byung-gil’s “The Villainess” in 2017.

The 20th edition of the festival will be hosted from Aug. 6 to Aug. 22. Since 2002, Nyaff has promoted Asian films in different genres from blockbusters to art films.

“Spiritwalker” is screening in the Genre Masters section of the festival.

The Genre Masters category is new for Nyaff. The category sheds light on “innovative new work that tweaks and twists genre conventions,” according to the festival’s official website.

“Spiritwalker,” which will be released in local theaters later this year, is a mystery action film about a man who loses his memory and wakes up in a new body every 12 hours.