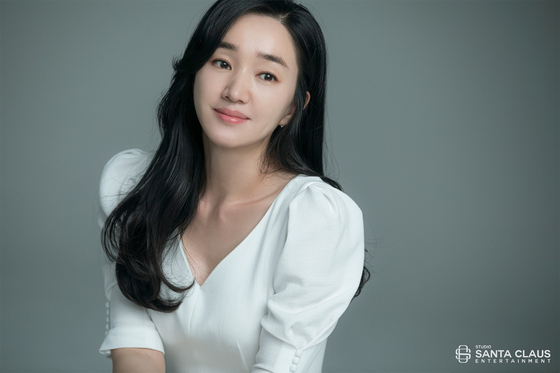 
Actor Soo Ae donated 100 million won ($86,600) to the international humanitarian development NGO Good Neighbors, according to the organization on Monday.

“Soo Ae’s donation will be used to help people in need of support due to Covid-19,” Good Neighbors said in a press release on its official website.

According to Good Neighbors, it was not the first time Soo Ae made a donation to the organization. She previously donated 50 million won last year to aid senior citizens who live alone.

Soo Ae was registered as a member of “The Neighbors Club” in October last year, which recognizes individuals who have donated at least 10 million won annually and offers them the chance to take part in serving the community. Other members of the club include celebrities like singer Lee Seung-chul, model Byun Jung-soo and actor Kim Hyun-joo.

No absolute good on earth (KOR)