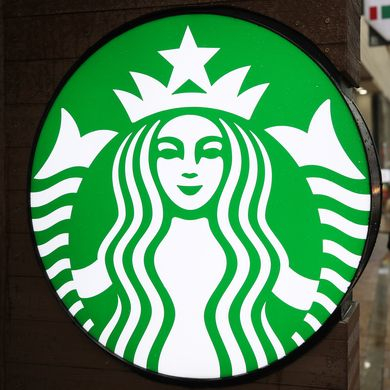 Starbucks logo at a store in Myeongdong, central Seoul, in February [YONHAP]


Starbucks has agreed to sell all of its shares in Starbucks Korea, with Emart becoming majority owner and the government of Singapore taking almost a third of the stock.

Prior to the deal, Seattle-based Starbucks owned 50 percent of the local operation and Korea Exchange-listed Emart had the other 50 percent.

In the transaction,which Starbucks expects to be complete in the next 90 days, the Korean retailer will be buying another 17.5 percent of Starbucks Korea for 474.25 billion won ($421 million) and Singapore’s Government Investment Corporation (GIC) will be buying 32.5 percent for an undisclosed amount.

GIC, a sovereign wealth fund, is one of Emart’s largest shareholders, with 4.15 percent of the company, according to MarketScreener.

The offerings at the coffee shops will remain the same, as will compensation for the employees of the company.

Starbucks Korea will still have a contractual relationship and a brand-licensing arrangement with Nasdaq-listed Starbucks, and these agreements tend to come with a strict set of requirements regarding operations and design.

“Starbucks and Emart have had many conversations on how we can continue to grow the Starbucks brand in the market, which led to this decision,” T.J. Hyung, an Emart executive vice president, was quoted as saying in a statement.

The first Starbucks opened in front of Ewha Womans University in Seodaemun District, western Seoul, in July 1999. There are now around 1,500 of the coffee shops nationwide. Korea has one of the highest Starbucks densities—stores per square kilometer—in the world.

The coffee chain has come under increasing pressure lately, as its market dominance and crushing of the local competition has won it the ire of small businesspeople.

In April next year, the Act on Revitalization and Prosperity of Local Businesses will come into effect. Known informally as the anti-Starbucks law, it allows local merchants to object to the opening of new stores by large chains.

Because Starbucks outlets are owned by the corporation rather than by individual franchisees, it is likely to be most affected by the law.

Last month, Emart agreed to buy 80 percent of eBay Korea, while earlier in the year it swapped shares with Naver, laying the groundwork for an e-commerce powerhouse.