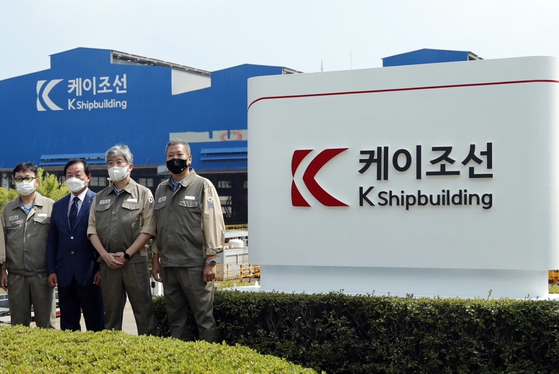 
STX Offshore & Shipbuilding has been rebranded as K Shipbuilding under a new ownership after its creditors terminated the creditor management of the midsized shipyard on Tuesday.

They each own 47.5 percent of the company.

KHI will be managing K Shipbuilding.

The shipbuilding company was once the fourth largest shipyard globally in terms of contracts obtained as of the early 2000s, but it started to suffer financially after the financial crisis in 2008.

It entered into a creditor-led workout program in 2013, got delisted in 2014 on capital impairment, and went through court receivership in 2016 and 2017.