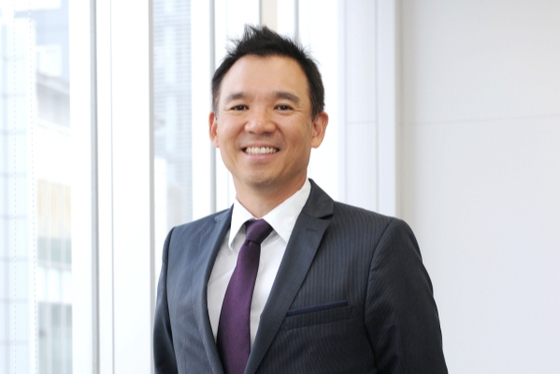 
Nexon founder Kim Jung-ju is stepping down as CEO of NXC, which owns 47.3 percent of Nexon.

Kim will be replaced by Lee Jae-kyo, who has been serving as a director of Nexon Foundation. Alex Iosilevich, an investment specialist who helped Nexon go public in 2011, will become chief investment officer (CIO). Lee will work at the NXC headquarters in Jeju and Iosilevich will work from New York.

Lee is the first female leader of one of Korea’s big thee game companies, though Tokyo Stock Exchange-listed company Nexon is actually a separate company with its own management, and NXC is not the operating entity.

Kim will remain on the board of NXC and will be involved in key decisions about the company’s future and in the nurturing of new talent, according to the company. 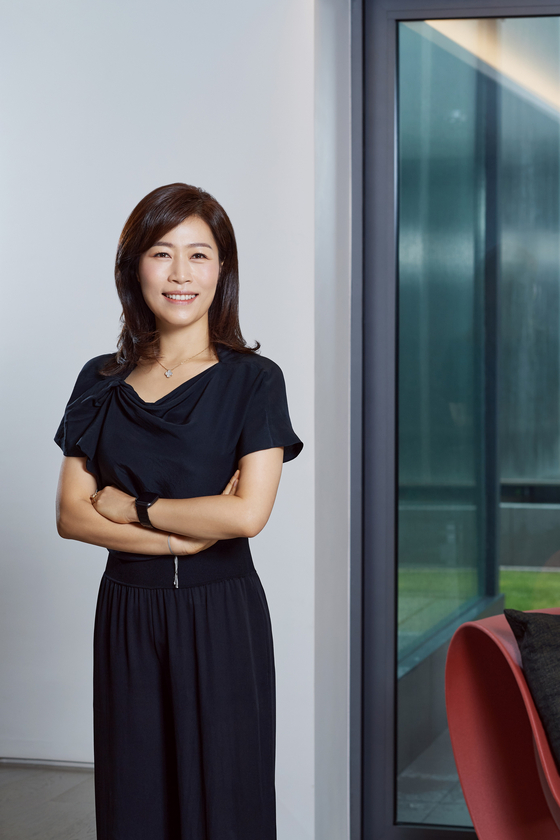 
“I have been the CEO of NXC for 16 years,” Kim said, “but I have come to the decision that it is time to delegate to a talented successor.”

Lee joined Nexon in 1998, served as the director of the PR department then transferred to NXC in 2012 to lead a team on social contribution and communication. She played a major role in establishing the Nexon Foundation in 2018 and is currently a board member of the foundation.

Kim described Lee as having “a deep understanding of the history and DNA of Nexon” and “the best person to execute the various decision-making and management activities of NXC.”

“I joined Nexon 23 years ago, after falling in love with the bright and perky geniuses at Nexon,” Lee said. “I will continue the future-oriented challenge that NXC has pursued.” 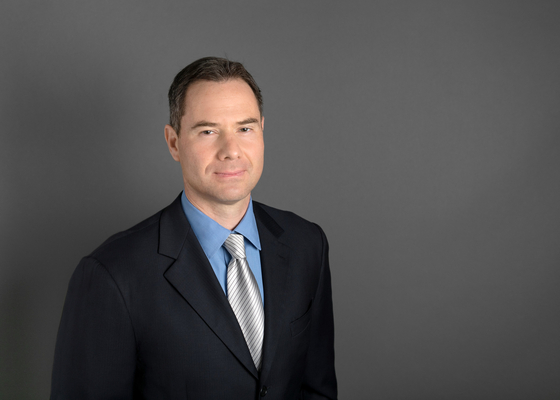 
Iosilevich has been an investment consultant for Nexon for the past 10 years. He has been working as an investment specialist in the field of technology, media and entertainment at investment banks. He recently served as the head Media Investment Banking with UBS Investment Bank in the Americas, and previously held similar senior leadership roles with Deutsche Bank, Barclays Capital and Lehman Brothers.

"I have always admired NXC's rich history of innovation on a global scale across multiple industry sectors,” Iosilevich said in a statement. “I am truly excited to be joining NXC's team and looking forward to working closely with Jay and Lee to help shape the next chapter of NXC's growth and diversify our portfolio."

[CELEB] Lee Jung-jae has a night to remember