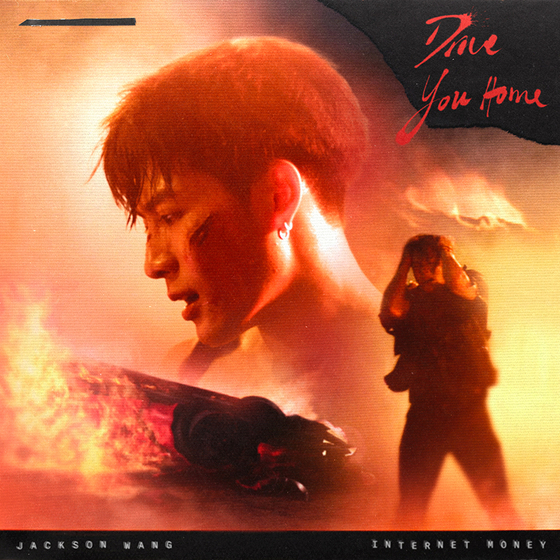 The cover picture for Jackson's ″Drive You Home″ [ILGAN SPORTS]


Jackson of boy band GOT7 released his new single “Drive You Home” on Thursday.

According to his agency Sublime Artist Agency, the song is a collaboration with record label Internet Money and was written and composed by Jackson.

Jackson also directed the music video for “Drive You Home,” in which he portrays a man who is in pain after losing the love of his life.

Internet Money is an American record label and record producer collective co-founded by producers Taz Taylor and Nick Mira, which connects producers with musicians and sells beats. The label has previously worked with artists like Juice Wrld, Roddy Ricch and Lil Uzi Vert.

Jackson founded his own label in 2020 called Team Wang, which signed a contract with Sublime Artist Agency in January.

GOT7 went their separate ways in 2021 after none of the seven members re-signed with their agency JYP Entertainment.