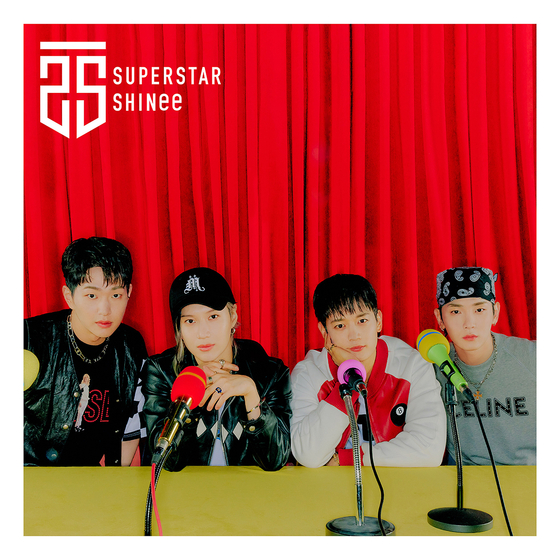 The physical version of the album, released on Wednesday, is the band’s first Japanese EP, celebrating the ten-year anniversary of its debut in Japan. The digital version was released in advance on June 28.

“Superstar” contains five Japanese songs, including a lead track with the same title, and the Japanese versions of the band's hit Korean songs “Don’t Call Me” and “Atlantis,” both released in Korea earlier this year.

After it was released, the digital EP topped Billboard Japan’s Download Albums charts and reached No. 1 on the iTunes Top Albums charts in 19 regions.