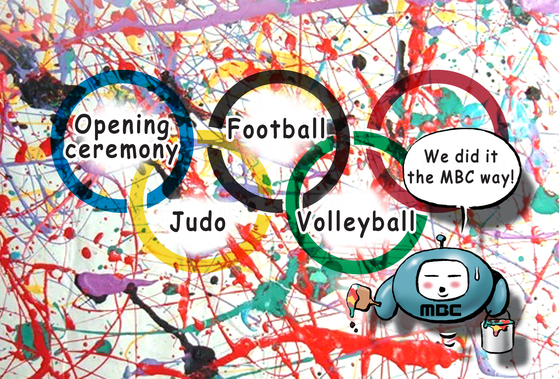 MBC’s Olympic gaffes continue to pile up. The broadcaster started by describing the Ukraine as “the country of the Chernobyl disaster” in the opening ceremony, then thanked a Romanian footballer that scored an own goal, devalued a Korean judo player for only winning a bronze medal, and finally posted a caption calling out volleyball player Kim Yeon-koung for being proud of her team’s victory over Japan on Saturday when Korea’s baseball and football teams had lost on the same day. [PARK YONG-SEOK]