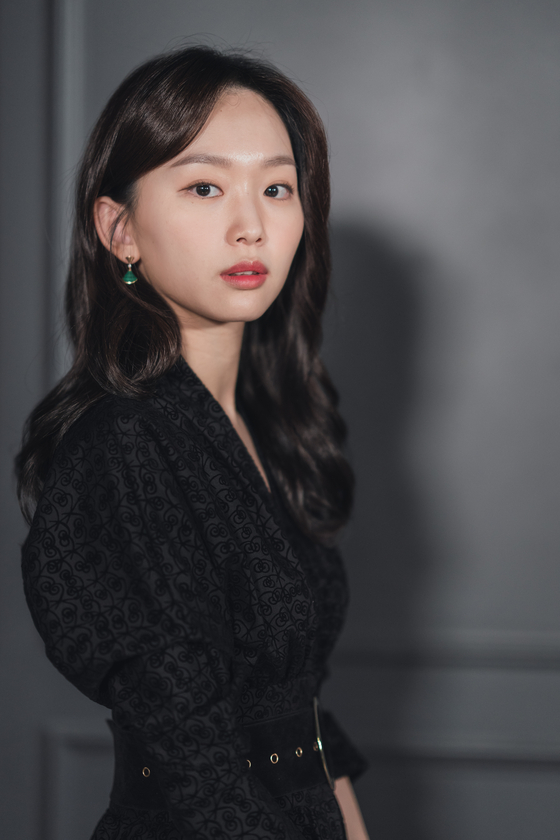 
Actor Jin Ki-joo is set to star in MBC’s upcoming television series, tentatively called “From Now On, Showtime!”(translated) according to sources from the broadcasting industry on Thursday.

The drama is expected to begin airing early next year.

Jin will play the protagonist, Go Seul-hae. The show is described as a fantasy romantic comedy in which Go is a policewoman with a mysterious secret and a strong sense of justice. Actor Park Hae-jin will play magician Cha Cha-woong.

Jin, who debuted in tvN’s romantic comedy series “Second 20s” in 2015, gained popularity after starring in the film “Little Forest” in 2018.