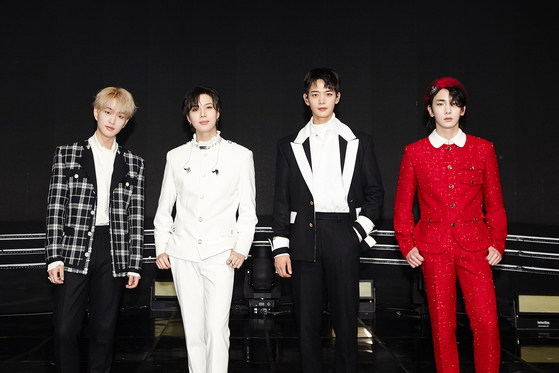 “Superstar” dropped digitally on June 28 and physically a month later on July 28. The EP features title track “Superstar” and other original songs in Japanese, as well as the Japanese version of “Don’t Call Me,” the title track of the band’s seventh full-length album released in February.

The EP also topped the Oricon daily album chart immediately after its physical release and the iTunes Top Albums charts in 19 nations after its digital release.