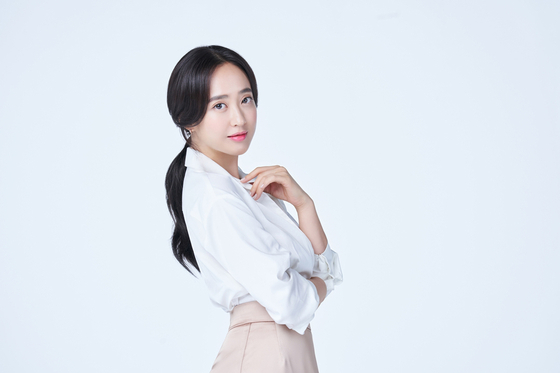 
Actor Kim Min-jung is in the midst of a conflict with her management WIP regarding her exclusive contract with the agency, according to WIP on Tuesday.

The agency said that Kim, who is currently starring in the tvN series “The Devil Judge,” recently requested that her exclusive contract be terminated.

“The documents state that our management expires in March, but we were talking [with Kim] about automatically extending the contract since we were to manage her until July when the filming of ‘The Devil Judge’ ends,” said an official from WIP.

“To terminate [the contract], we think it should be via mutual consultation, and we are at a loss that she suddenly [requested termination]” the official added.

Meanwhile, Kim claims that the contract expired in March because negotiations for extending the contract broke down.