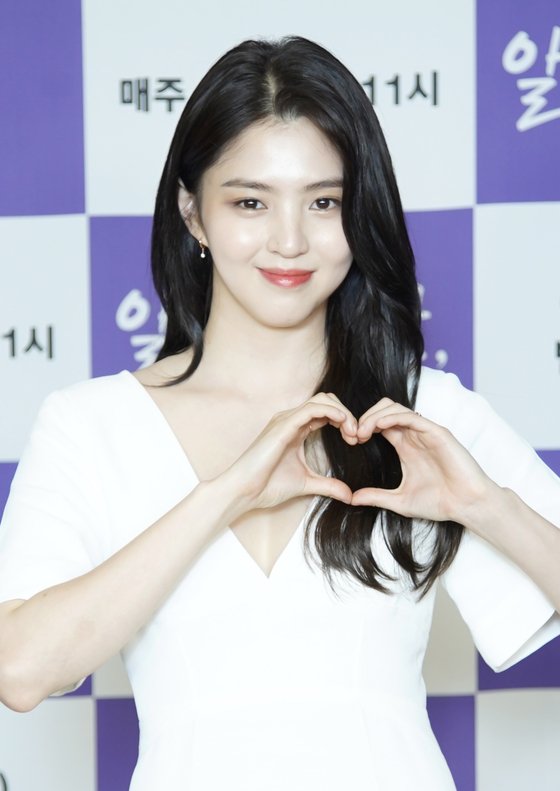 Last month, it was announced that Han and actor Ju Ji-hoon will star in the film, which will be produced by local streaming platform Wavve. Shooting was set to begin this month.

“Han So-hee strongly hoped she could continue to be a part of the film ‘Gentleman’ despite her busy schedule, but was advised recently by her doctor to take a break and recuperate in order to recover from her current condition of feeling severe fatigue,” stated the agency. “After a lengthy discussion about the film with the production team, she has agreed to take some time off and take a rest both mentally and physically.”

The film’s production team has yet to reveal who will replace Han. But on Wednesday, it announced that actor Park sung-woong will join the cast as one of the two leading characters along with Ju.

The film is a comedy about a private detective played by Ju who teams up with a prosecutor to solve a murder and prove his own innocence after being falsely accused of being the killer.

It is slated for theatrical release next May, and will be released on Wavve after.