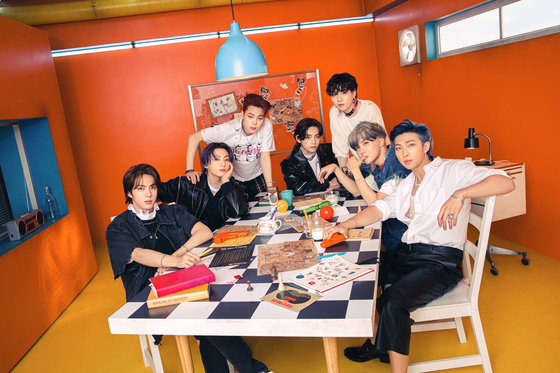 
HYBE, which manages BTS, reported a 9.9 percent increase in net profit on year in the second quarter as its main boy-band client did well on the charts and in terms of album sales.

Revenue rose by 79.2 percent on year but operating profit fell by 6.2 percent.

The company beat analyst expectations. The consensus for net profit was 19.7 billion won and for revenue 249.7 billion won, according to FnGuide. Operating profit fell short of the 30.6 billion won expected.

The 1.7-trillion-won acquisition of Ithaca Holdings in April was a drag on operating profit as legal fees and other expenses totaled 10 billion won. 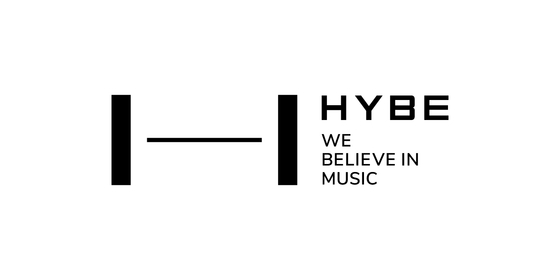 BTS online meet-and-greets brought in 91.3 billion won, boosting content sales by 146 percent on quarter. Revenue from advertisements and management came in at 21.6 billion won, a 77 percent rise on quarter.

“The average revenue per paying user increased by more than 50 percent compared to the previous quarter,” HYBE said, but did not disclose Weverse revenue.

“We expect an increase in revenue and operating profit through artist activities in the latter half of this year,” said Park Ji-won, CEO of HYBE. “We will keep on paving our path in the entertainment lifestyle market based on music, through competition and partnerships that will open up new opportunities.”