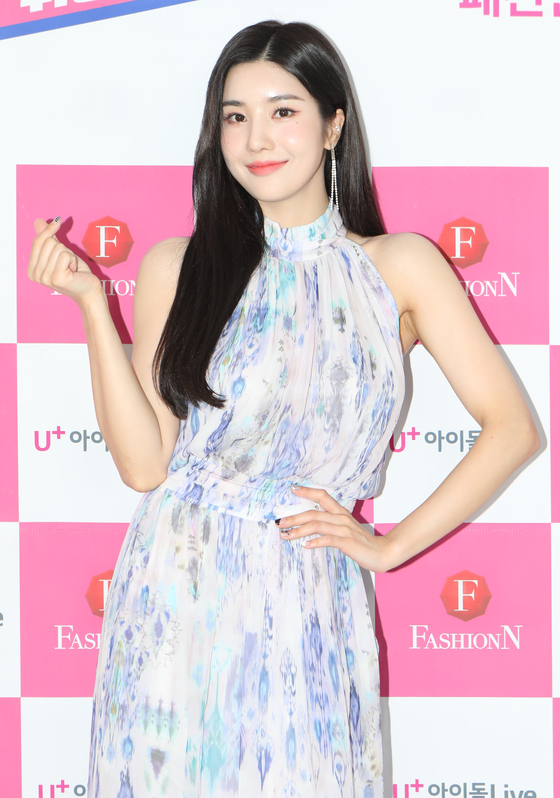 
Singer Kwon Eun-bi, a member of girl group IZ*ONE, is set to release an album as a solo artist in late August, according to online K-entertainment outlet Star News on Thursday.

Kwon is the first member of the group to start her solo activities since IZ*ONE disbanded in April.

Star News reported that Kwon is in the final stages of photo shoots and filming for the music video.

Kwon was the oldest member and leader of IZ*ONE. She debuted after ranking No. 7 in Mnet’s hit audition program “Produce 48” (2018), making her one of the final 12 members of the group.

Lee Chae-yeon of IZ*ONE will go solo next month