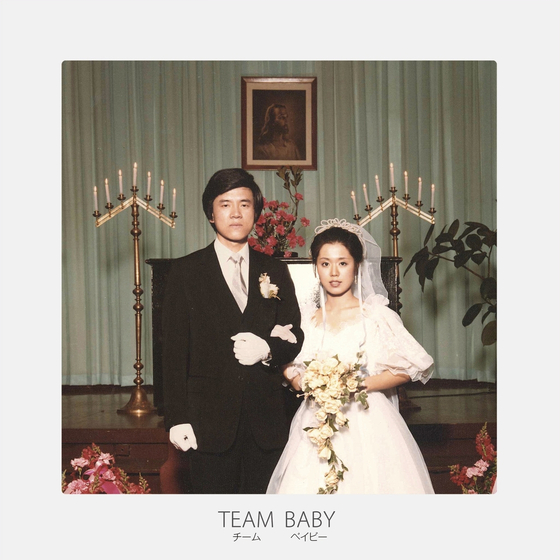 The album is the Japanese version of the third album the singer released in 2017 and consists of 10 songs.

“Although there have been precedents where K-pop musicians released Japanese albums, it is the first time for an indie musician to release a full-length album in Japanese,” the agency said.

The agency added that the Japanese version of the album was completed after meticulous discussions with various translators to accurately incorporate the original emotions of the songs.

The Black Skirts has released a total of four albums and one EP so far and has collaborated with other artists such as Suho of Exo, Yesung of Super Junior and Chungha.