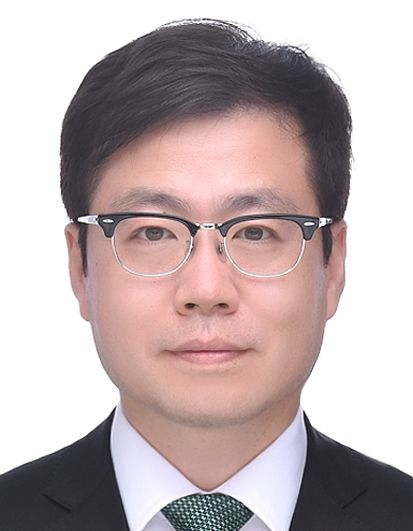 Korea needs to be bolder in its trade policies to lead in the competitive global trade order, and work toward joining the Comprehensive and Progressive Agreement for Trans-Pacific Partnership (Cptpp), Trade Minister Yeo Han-koo stressed.

The new trade minister said Korea must move beyond past trade policies, which emphasized compromise, toward a trade policy that focuses on building the nation’s wealth.

“In a time when global competition is intense, our companies need to work as one team in further raising our industry’s competitiveness,” Yeo said during his inauguration speech on Monday.

“We will participate preemptively in building a new trade order, which is normally designed by leading countries,” Yeo said. “The Asia
Pacific region will play a leading role in the new multinational trade order.”

Since late last year, the Korean government has been leaning toward joining the Cptpp, one of the largest trade blocs. The country joined the China-backed Regional Comprehensive Economic Partnership (RCEP) in November.

The Cptpp received full support from the U.S. government before President Donald Trump pulled out in 2017. Joe Biden’s administration has not yet confirmed whether the U.S. will rejoin.

Yeo is bureaucrat who started his job in 1992.

Yeo is the third trade minister since the position was created under the Moon Jae-in government.

His predecessors include Kim Hyun-chong, the first trade minister under the current administration, and Yoo Myung-hee.

Kim was known for leading the re-negotiation on the Korea-U.S. free trade agreement with the Trump administration, while Yoo is known for being one of the last two contenders vying for the World Trade Organization’s director-general position earlier this year.
Ngozi Okonjo-Iweala was chosen for the WTO position in March.