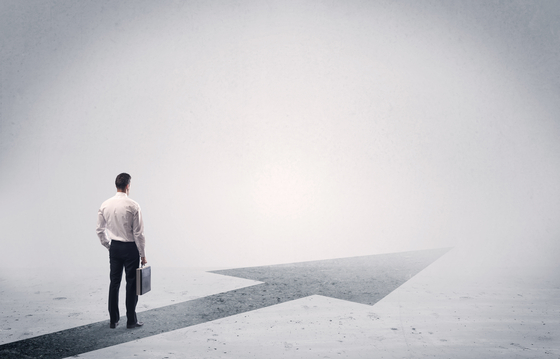 
The number of CEOs in Korea from families of major shareholders is on the decline, as the number of female CEOs is low but slowing rising.

According to business analysis agency Leaders Index, the number of CEOs appointed from the families of major shareholders at Korea’s top 500 listed firms by market capitalization decreased 1 percentage point on year to 17.4 percent as of July 31. A total of 593 out of 650 CEOs who provided their full profiles were analyzed.

"We can interpret this as more professional managers being appointed to the 500 listed companies," said Park Jung-gun, CEO of Leaders Index.

CEOs from Samsung Group companies were the highest among private companies, at 13.8 percent. That's up 0.2 percentage points on year. Former foreign company employees were 12.6 percent, and Hyundai Group employees were 6.6 percent. Another 3.6 percent were external hires of former LG Group employees, up 0.2 percentage points.
Only 13 out of 593 CEOs were women, up 0.6 percent on year. They include Hotel Shilla CEO Lee Boo-jin, Geo-young CEO Cho Sun-hae and Maeil Dairies CEO Kim Seon-hee. Six are professional managers, including KB Financial CEO Park Jeong-rim and Naver CEO Han Seong-sook.

Women executives are also slowly but steadily rising, with recent data announced by the Ministry of Gender Equality and Family, on Aug 5, showing similar results.

A total of 1,668 executives out of 32,005 at listed firms with total assets of 2 trillion won ($1.7 billion) and above were female in the January-March period. That translates to 5.2 percent, up 0.7 percentage points on year.