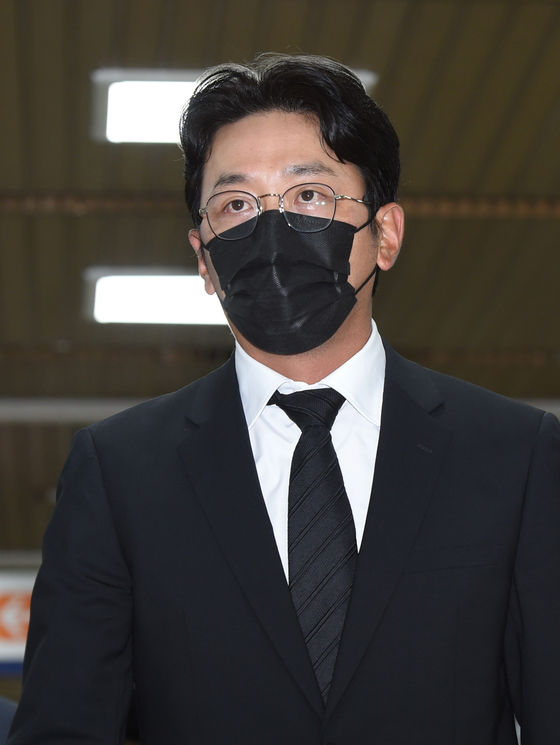 
Prosecutors are seeking to impose a fine of 10 million won ($8,700) on actor Ha Jung-woo, after he pleaded guilty to abusing powerful anesthetic propofol at the Seoul Central District Court in Seocho District, southern Seoul on Tuesday.

Ha’s attorney asked the court to consider that most incidents of his propofol abuse happened along with medical procedures, and were administered by medical professionals.


“I deeply regret and repent how careless and thoughtless I was,” said Ha during his final testimony.

“I should’ve been more cautious and set a good example as a public figure. I apologize for causing trouble to my colleagues and my family, and causing damage. I’m very ashamed, but I will be more careful to be an actor who contributes to society and to never have to stand here [in the court] again.”

Ha’s attorney also urged the court to consider that Ha admitted to all the charges and is deeply remorseful.

“Ha has been taking a hit financially ever since this case was publicized, as he cannot be active as an actor,” the attorney added.