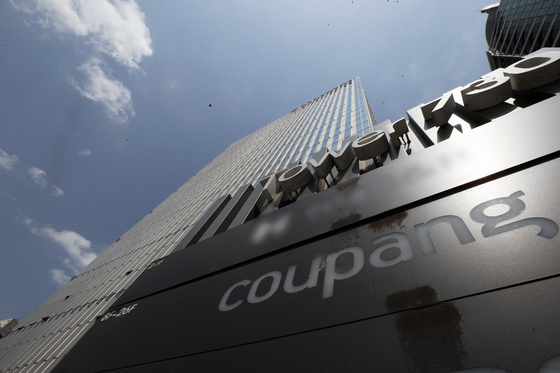 In the same period a year earlier, the Delaware-incorporated retailer lost $102 million on a net basis.

On a per share basis, the company lost 30 cents in the second quarter of 2021 versus the analyst consensus of 13 cents, based on numbers published by Zacks.

The majority of the loss in the second quarter was related to a June fire at a warehouse in Icheon, Gyeonggi. As a result of the conflagration, the company took a $296 million second-quarter hit--$158 million in inventory losses, property and equipment losses of $127 million and other losses of $11 million.

When the fire is factored out, the company’s loss narrows to $223.1 million, which is less than the $295 million net loss in the first quarter of 2021.

Coupang has also been challenged by labor problems, intense competition and high costs. It was founded in 2010 and has never turned a profit.

Active customers are individuals who have ordered at least once directly from Coupang apps or websites during the relevant period.

“Korea is a massive commerce market opportunity, poised to exceed $530 billion by 2024,” said Kim Bom, Coupang Inc. CEO, during a conference call Wednesday. “We believe Coupang is already the largest e-commerce player in Korea, and we’re growing meaningfully faster than the rest of the e-commerce segment.”

Coupang started test operating a quick commerce service in Japan in June and Taiwan in July.

In quick commerce, the goal is delivery in an hour or less.

“It’s still small testing initiative,” said a spokesperson for the company during the call, adding “it’s just still too early” to explain about its overseas businesses and why the company specifically chose the two markets.

The company sold shares at $35 during the IPO. Its shares rose as high as $69 on the first day and now trade at around $33.

They are down 24 percent so far in 2021, while the S&P index is up 18 percent this year, according to MarketWatch.

Coupang wants to be the go-to place for phone purchases