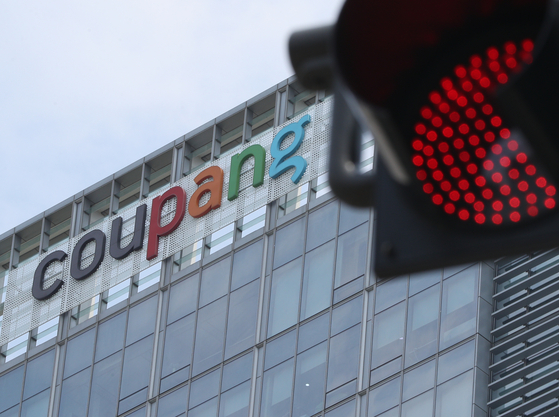 The Delaware-based retailer on Wednesday reported a second quarter net loss of $518.6 million, 408 percent larger than a year earlier, on sales that grew 71 percent to $4.48 billion.

A fire at a fulfillment center in Korea more than doubled the loss.

Coupang was listed on the New York Stock Exchange in March. It raised $4.6 billion but its stock price has languished between $30 to $40 after reaching a peak of $69 on its first day of trading.

Coupang said a June fire at a fulfillment center in Icheon, Gyeonggi caused $158 million in inventory losses and property and equipment losses of $127 million.

Active customers are individuals who have ordered at least once directly from Coupang apps or websites during the relevant period.
Coupang shares fell 4 percent on Wednesday to $37.2.