Na Hyun's spy movie 'Yacha' to be released on Netflix

Na Hyun's spy movie 'Yacha' to be released on Netflix 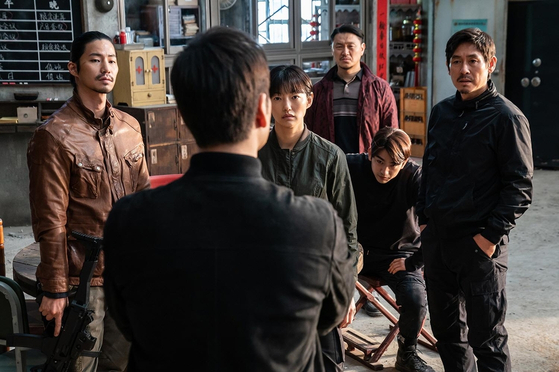 “Yacha” follows Kang-in, played by Seol, who is called “Yacha” in Shenyang, China where he meets a prosecutor on a special mission, played by Park.

Kang-in is described as a cold-hearted character.

Actors Yang Dong-geun, Lee El, Song Jae-lim and Jinyoung of boy band GOT7 will also appear in the movie.

The film is expected to be released later this year.