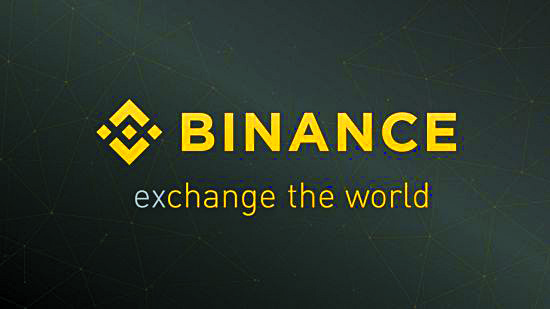 In addition to the end of local currency trading, the exchange has ceased won payments, stopped providing Korean-language support and will no longer communicate via Telegram in Korean.

“This is part of the recent initiative and efforts in evaluating our product and service offerings to proactively comply with local regulations,” the exchange said in an email statement sent to its users.

Binance was founded in Shanghai and moved to Japan when regulations became too difficult in the home market. It moved to Malta for a while, but now has no identifiable headquarters, being incorporated in the Cayman Islands and managed from various offices globally.

The Financial Services Commission (FSC) said last month that foreign exchanges are also subject to the amendment to the Act on Reporting and Using Specified Financial Transaction Information. The amendment, which went into effect on March 25, will be implemented from Sept. 25 after a six-month grace period.

Under the amendment, cryptocurrency exchanges must register with the Korea Financial Intelligence Unit, a unit under the FSC set up to prevent money laundering and terrorist financing. To register, the exchange needs to obtain a certification by the Korea Internet & Security Agency ensuring it has achieved a certain level of information security.

According to reports, none of the foreign cryptocurrency exchanges have obtained the certification.

It is also not easy for foreign exchanges to partner with banks so traders can get accounts in their own names to fund cryptocurrency trades.

In an announcement posted on its homepage Friday, Binance wrote, “Binance welcomes developments to our industry’s regulatory framework as they pose opportunities for the market players to have greater collaboration with the regulators,” adding that it is “committed to working constructively in policy-making that seeks to benefit every user.”

On Friday, the exchange also announced it will cease trading in Malaysian Ringgit and stop operating online communication channels in Malaysia.

Binance has been facing restrictions from financial regulators around the world, including those in the United States, Britain and Japan.