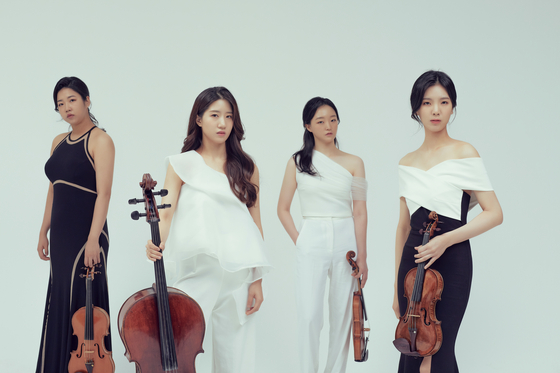 
Freelance performers in the classical music industry have been hit hard by concert cancelations during the Covid-19 pandemic. While more famous stars might be enjoying an extended vacation, every day has been a battlefield for supporting musicians hoping to make ends meet.

That's the reason behind the new "Summer Music Festival," an annual classical music festival dedicated to supporting rising musicians in Korea, organized by the Seoul Arts Center together with the Performing Arts Management Association of Korea.

“The Seoul Arts Center has a high threshold for rising artists,” said Yoo In-taek, president of the SAC, during a press conference held at the center in southern Seoul last week. “The competition is fierce to even hold a recital here. But as a public theater, we really wanted to give this opportunity to up-and-coming musicians.”

The inaugural event, titled “New Hope,” kicks off on Aug. 27 and runs for three days at the center’s Concert Hall and Inchun Art Hall.

Samuel Seungwon Lee, who beat 22 other competitors through a public competition, will take the baton. Lee is also a tenured professor of viola at the University of Music and Theatre Leipzig in Germany. 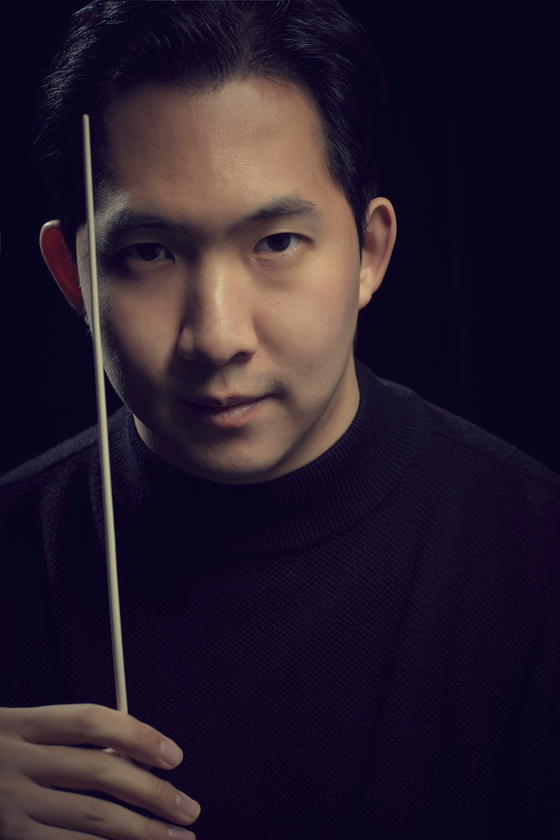 The SAC Festival Orchestra will open and close the festival by holding two concerts.

For the opening concert, which begins at 7:30 p.m. on Aug. 27 at the Concert Hall, the orchestra will be accompanied by violinist Cho Jin-joo, who is an assistant professor at the Schulich School of Music at McGill University in Canada. The program includes Dvorak's “Symphony No.8, Op.8" and Max Bruch's "Scottish Fantasy."

The closing concert will be accompanied by pianist Won Jae-yeon, who has been busy touring around the globe since winning the second prize and the Audience Prize at the 2017 Ferruccio Busoni International Piano Competition, The program includes Mahler's "Symphony No. 1" and Mozart's "Piano Concerto No. 21.” The concert begins at 7:30 p.m. on Aug. 29 at the Concert Hall.

Musicians in the meantime will be staging a relay concert at the Concert Hall and the Inchun Art Hall during the three-day festival.

A total of 15 ensembles, quartets and soloists have been selected through a public competition to be included in the lineup. As it is difficult for one group or a soloist to put on a full performance for almost two hours, the SAC decided to have back-to-back concerts, inviting two to three groups or soloists per concert.

For those who like music by quartets, the 11 a.m. concert on Aug. 28 at the Concert Hall will be a good pick as three quartets — Risus Quartet, Eden Quartet, Arete Quartet — will share the stage in order. 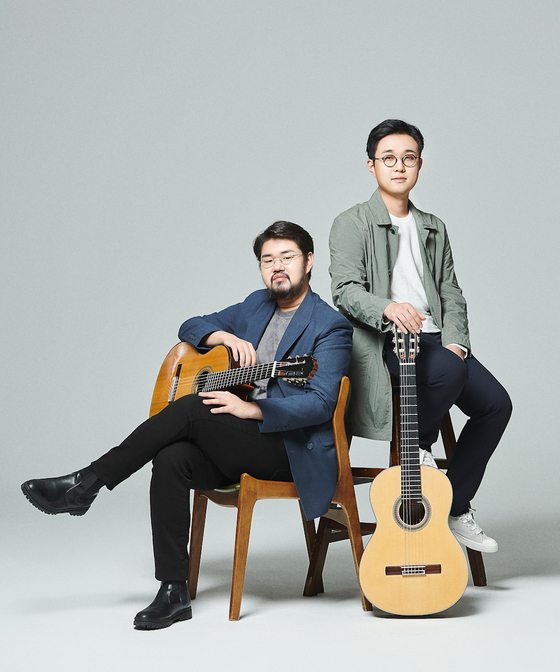 
Guitar fans can head to the Inchun Hall on the same day at the same time, as guitar duo Kim Jin-se and Park Ji-hyung will share the stage with Denis Sungho. Harmonicist Lee Yoon-seok and percussionist Park Hye-ji will also be appearing in sequence on Aug. 29 at 2 p.m. at the Inchun Hall.

Dedicating a period of the year and leaving the stage empty for musicians who otherwise would take many more years to reach the SAC stage is the main objective of the “SAC Summer Music Festival.” 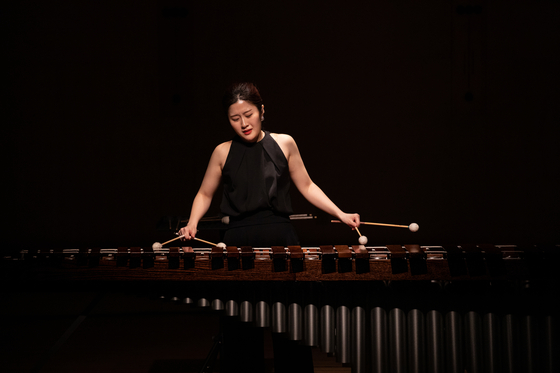 
But ultimately, “the goal is to make it a platform that fosters the classical music of Korea, dubbed K-Classic,” said Lee Chang-ju, president of the Performing Arts Management Association of Korea, who also heads Vincero, a management company for classical musicians.

For more information on the festival, visit www.sac.or.kr