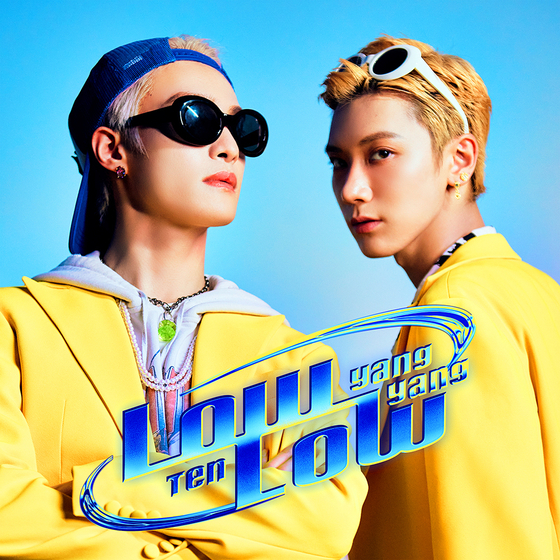 The subunit consists of WayV members Ten and YangYang. As heard in a teaser video uploaded on Monday, “Low Low” is a dance track with a bubbly beat accompanied by pan flute sounds.

WayV, which debuted in 2019, is a seven-member boy band based in China but under the management of SM Entertainment’s Chinese sub-label Label V. WayV itself is a subunit of SM’s boy band NCT.

No solution for low birthrate? (KOR)