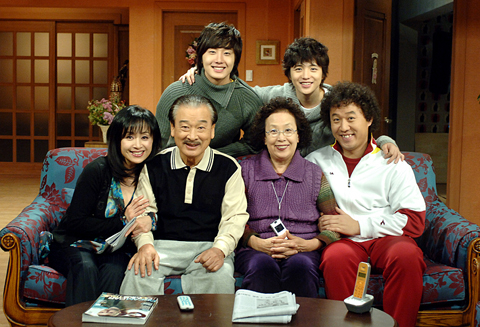 
Cast members of the legendary sitcom “High Kick!” (2006-2007) will reunite after 14 years on documentary series "Docuflex,” according to MBC on Tuesday.

The specific cast members or date the show will be aired have not been announced, but Docuflex said it aims to broadcast the episode within this year.

“High Kick!” told the story of three generations of a family living together.

The sitcom starred actors Lee Soon-jae, Na Moon-hee, Park Hae-mi, Jung Il-woo and comedian Jeong Jun-ha along with others. The show garnered high ratings and clips on YouTube also have many views.