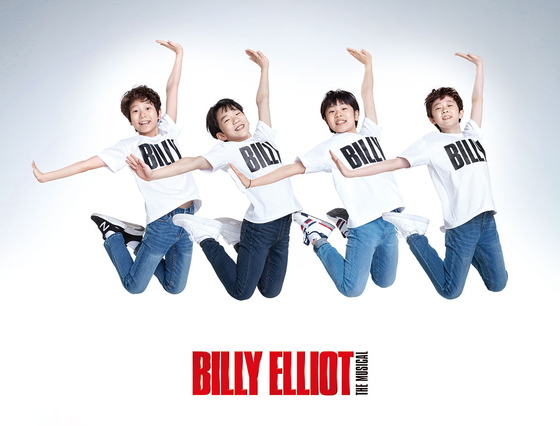 Korean production of ″Billy Elliot″ is gearing up to kick off its new production on Aug. 31 with new boys who have been cast as Billy. [SEENSEE COMPANY] 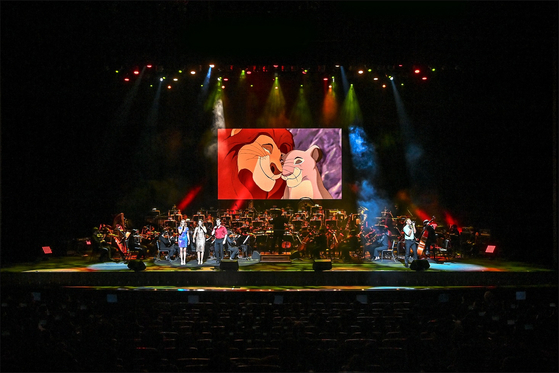 “Disney in Concert: A Dream is a Wish” is being staged at the Sejong Center for the Performing Arts from Sept. 2. [CREDIA]


Sept. 2 – 3: Since its Korean premiere in 2014, “Disney in Concert” has been continuously gaining popularity. Children attend the concerts dressed in their favorite Disney characters' costumes, making it an annual ritual. For the upcoming concert, Disney classics, "The Little Mermaid," "Cinderella," "Beauty and the Beast," "Lion King" as well as "Frozen" and "Frozen 2" will be performed accompanied by the Ditto Orchestra. 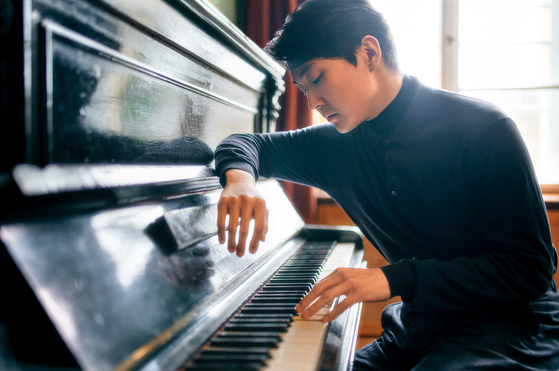 Sept. 7: Korea's star pianist Cho Seong-jin is set for another national tour, just nine months after his last one. As he had to cancel his final encore performance in Seoul, Cho said he hopes to stage the tour again to allow those who could not come to the performance due to Covid-19 a chance to see him live.

Cho will begin the tour on Aug. 31 with a performance in Busan, followed by Sept. 2 in Incheon and then in Seoul on Sept. 7.