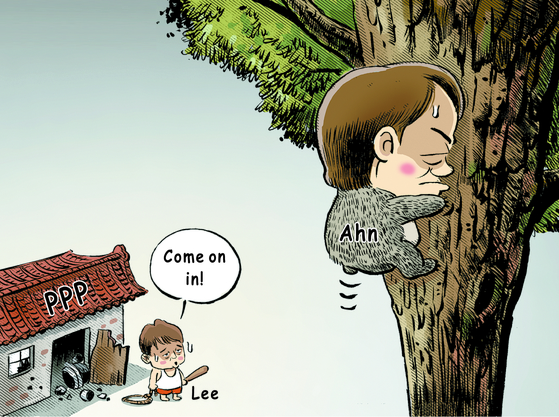 After criticism arose over Gyeonggi Governor Lee Jae-myung’s suspicious nomination of Hwang Gyo-ik, a food critic, as CEO of the Gyeonggi Tourism Organization (GTO), Hwang responded by saying he is not a supporter of Lee. Hwang and Lee graduated from the same university. [PARK YONG-SEOK]