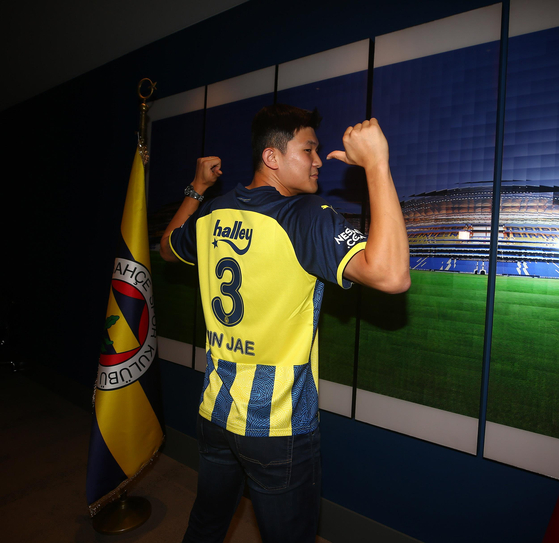 It also gives Fenerbahce access to millions of passionate Korean football fans, many of whom may choose to back the Korean rising star.

There's no doubt that Kim's move to Istanbul is due to what he can offer the team on the field. He is a highly rated defender who offers a formidable physical presence in the backline that could see him hold his own against more physical players anywhere in the world.

Kim's international performance has gained him a lot of attention, earning him the nickname "The Monster" for his ferocious defense during the 2017 Asian qualifier for the 2018 Russia World Cup.

If Fenerbahce hadn't snapped him up, somebody else undoubtedly would have. Over the last few months, Kim has been linked to a number of top European clubs including Portuguese side Porto, Italian Serie A club Juventus and the Premier League's Tottenham Hotspur.

But even if Kim's arrival in Turkey — where he likely hopes to prove himself with an eye on a potential move to England, Italy or Spain in the future — is due to his ability on the field, that doesn't mean he doesn't bring the club some other benefits as well.

Korea is a football-loving nation, and international stars have always enjoyed more popularity than the local K League. From Son Heung-min with Tottenham Hotspur to Hwang Ui-jo with Bordeaux and Lee Kang-in with Valencia, where Korean footballers go, Korean fans follow. Kim's arrival in Istanbul means that Fenerbahce now has a slice of that pie.

Fenerbahce have been quick to highlight that connection.

On Sunday, the club tweeted in both hangul and Turkish to mark Korean Liberation Day. The club acknowledged the effort and sacrifice it took Korea to get to where it is today and pointed out how important sport has been as a source of strength for Koreans. 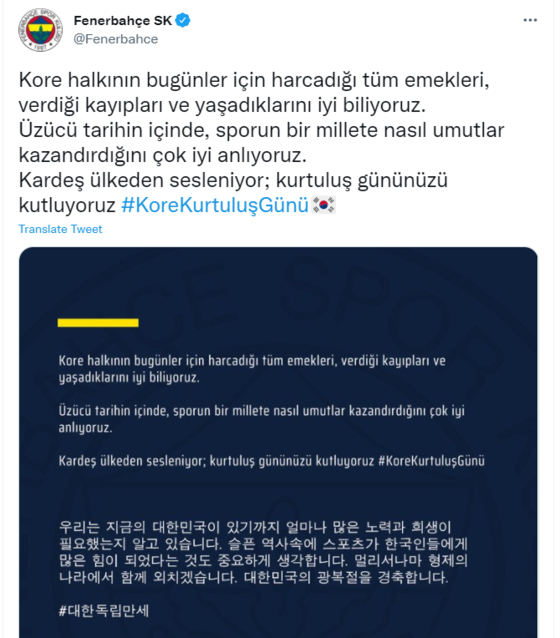 
There's nothing insincere about the club's tweet: Turkey and Korea do have a longstanding relationship that goes back hundreds of years, commonly referred to as the Korean–Turkish brotherhood, and Turkish troops fought in the Korean war. Considering this, Fenerbahce marking Korean Liberation Day makes sense, and it also allows the club to reach out to its new Korean followers.

Fenerbahce also tweeted in Korean to announce Kim joining the club and added a Korean description to the bio on the club's official Twitter account.


The Turkish club isn't the only team to reach out to Korean fans.

Tottenham Hotspur have been working hard to appeal to Korean supporters as Son continues to shine as a star forward for the club.

In January this year, the club launched a Korean-language Twitter account "to further engage its growing fanbase in the homeland of one of the club’s star players," Tottenham said in a statement at the time. 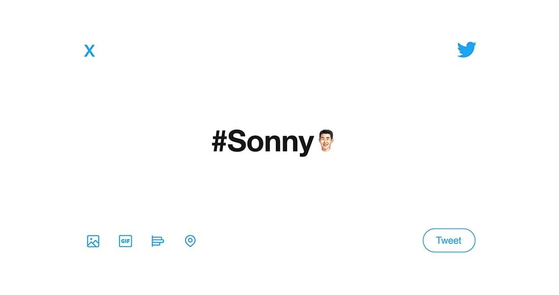 
The decision to launch an account dedicated entirely to Korea made sense. According to Tottenham, "the club is currently the most watched and best-supported overseas soccer team in Korea, with thousands having travelled to North London to watch the team in action in recent years."

The club also partnered with Twitter to launch a special Son Heung-min emoji to mark the launch of the Korean account. 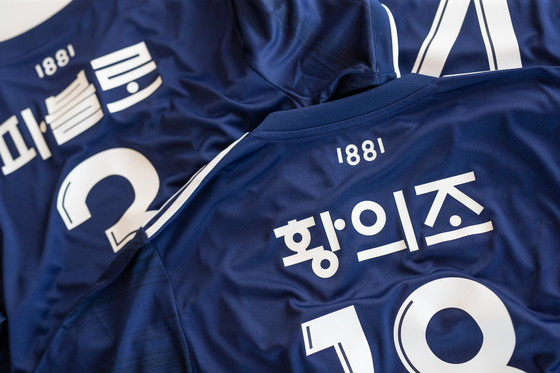 
French club Bordeaux, home of striker Hwang, took things one step further last year. To mark both Hangul Day and Chuseok, the Korean harvest festival, the entire Bordeaux squad played in shirts with their names written in hangul on Nov. 3.

There are sceptics who claim that European clubs recruit Korean players, or indeed any Asian players, exclusively to attract potential fans and investors. They claim that teams choose Korean players over other possible recruits because they're better for the club's bank balance, if not for its performance on the pitch.

A glance at the statistics very quickly disproves that theory.

Tottenham's Son finished the 2020-21 season with 22 goals and 17 assists across all competitions, with 17 goals and 10 assists in the Premier League.

He combined with Harry Kane to set a new record for the most prolific goalscoring partnership in a single season in Premier League history, breaking the record of 13 goals set in the 1994-95 season. He also became the first Asian player to hit 100 Premier League goals and assists. He also scored his 100th goal in a Spurs shirt across all competitions, becoming only the seventh player ever to do so.

Son isn't the only one making headlines in Europe.

How well Kim will do at Fenerbahce remains to be seen. Very few Korean players have appeared in the Turkish league and he still faces a tough challenge to prove himself there. But while Kim focuses on his performance on the pitch, the club is likely to continue its attempts to woo Korean fans.