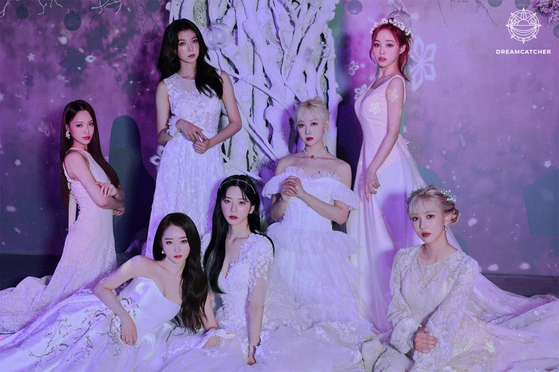 
Girl group Dreamcatcher and singer-songwriter Woodz will join the lineup of “KCON:TACT HI 5,” an online K-culture festival scheduled for Sept. 18 to 26, according to their respective agencies Dreamcatcher Company and Yuehua Entertainment on Friday.

KCON:TACT is the online version of K-pop and K-culture festival KCON hosted by entertainment company CJ ENM. The festival started in 2012 and has gone online since the outbreak of the Covid-19 pandemic.

Other K-pop artists in the lineup for KCON:TACT HI 5 announced earlier on Wednesday include BTOB, Mamamoo, Enhyphen, ONF, Ghost9, Ciipher and Purple Kiss. 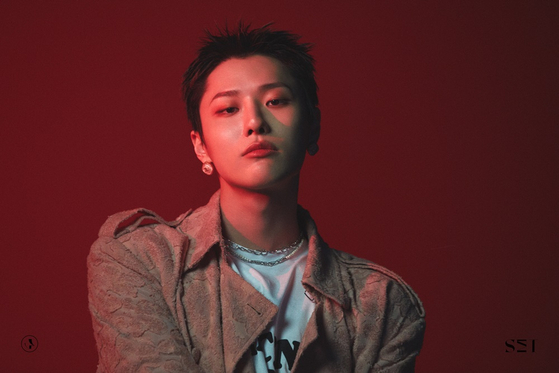 KCON:TACT HI 5 will be streamed on CJ’s video streaming platform Tving and at CGV movie cinemas across Korea. Fans overseas can watch through KCON and Mnet’s official YouTube channels.

Global K-pop fest KCON to be streamed online next month