Cha Seung-won from 'Sinkhole' tells of humor despite disaster

Cha Seung-won from 'Sinkhole' tells of humor despite disaster 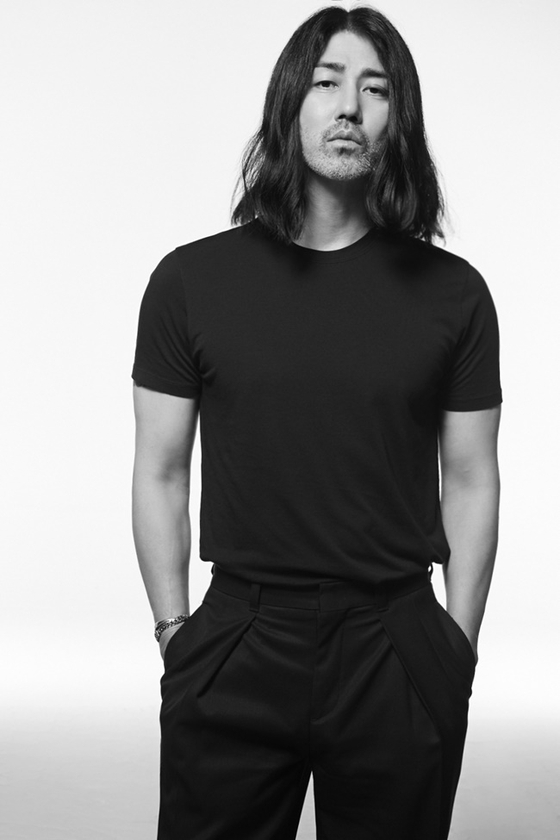 
“Sinkhole” broke Korea's record for gathering one million audience members to its big screen showing in the shortest amount of time among all the movies that debuted this year.

The movie passed the 1 million mark on the sixth day after its release on Aug. 11.

“That number really means something,” Cha Seung-won, an actor who plays a lead character in the movie, said in an online interview with Ilgan Sports, an affiliate of the Korea JoongAng Daily. “There aren’t that many Korean movies that gathered over 1 million viewers. That’s the remark when you start to see people who have seen the movie around you.”

The movie tells a story of a house that collapses into a sinkhole hundreds of meters below the ground. One office worker named Dong-won had finally bought his own place in Seoul, and invited his colleagues over for a housewarming. Not long after everyone gathered, the entire building sunk into the ground, and Man-su, played by Cha, another tenant in the building who didn't have the best relationship with Dong-won, are all left underground together to look for ways to get out safe.

Although it is a disaster movie, the film also tries to add some comical elements to ease the tone. Cha, who has acted as comical characters in other dramas and entertainment shows, shared more on how he felt while incorporating his style in the movie. Below are edited excerpts.


Q. Do you ever feel burdened thinking that the audience might be expecting you to do more comical scenes?


Have you ever debated continuing your appearances on entertainment shows where you show a more comical side of you?

I have debated whether I should continue going on such shows. If I appear on commercials and go on entertainment shows, some sort of wall seems to collapse and I’m not sure what I should do with that.


Does this mean that you will be keeping a distance from comedy movies?


Of course I know that comedy is one category that cannot be left out when [people talk] about actor Cha Seung-won, as fans love that category. I personally do like comedy films, but I cannot only do what the audience wants me to do. I need to continue showing how I am refining my style. It is difficult to find that meeting point. The comedy one does today may not be as funny the next day. That’s what comedy is, and that’s why it is so difficult. This is something I need to work on. 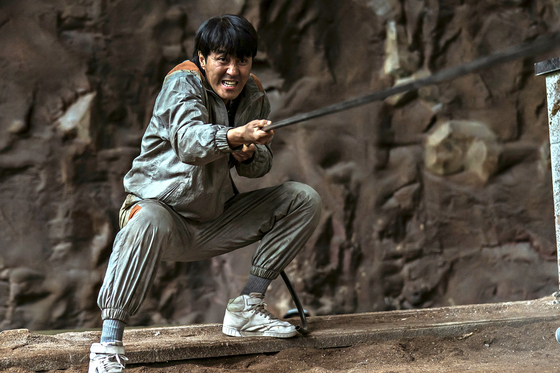 A scene of "Sinkhole" with actor Cha Seung-won [SHOWBOX]


What was it like being on KBS's morning talk show “Achim Madang” to promote the movie? Isn’t it rare for actors to be on such morning shows?


I’m not the first one. Even Richard Gere was on that show. But I rarely went on such morning shows, even right after I made my debut. I actually really enjoyed it this time.


What was it like to be on a show that’s much different from the reality shows you've been on?


It’s been a long time since I went on a TV program where there is a preorganized flow and everything is already set. After all that time, the organized style felt so new to me.


Would you want to start appearing in other long-running TV shows?


I told fellow actor Lee Kwang-soo that we should go onto “My Hometown at 6 p.m.” on KBS if the movie does well. How actors promote the movie really depends on the styles of each individual actor. I do have my own way to do things. I’m not sure if it’s the right way to do it, but I’m finding my own way to promote the film I’m in.


How is the upcoming eight-episode drama “One Ordinary Day” on Coupang Play coming along?


The overall tone is very different from “Sinkhole.” Since it is a legal drama, there is a lot I have to memorize, and I have to control how much emotion I show. But it is fun to film; it has its own charm. The filming will be done by September, so you will be able to see it sometime in November.