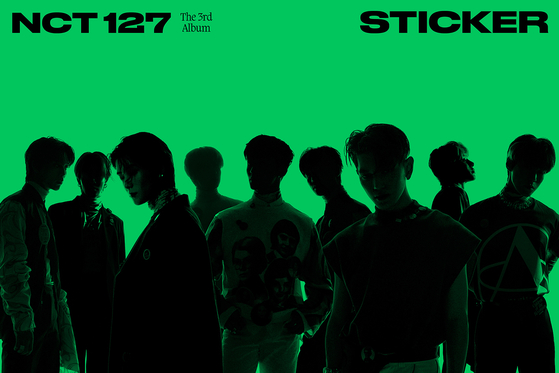 Boy band NCT 127 of SM Entertainment is set to drop its third full-length album on Sept. 17.

The album titled “Sticker” will consists of 11 songs.

It’s been one year and six months since NCT 127 released its second full-length album in March last year. The second album titled “Neo Zone: The Final Round” sold over one million copies, a first for the band. It also reached No.5 on the Billboard 200 chart.

Preorders for physical copies of the album are available from Monday through major online and offline music outlets.