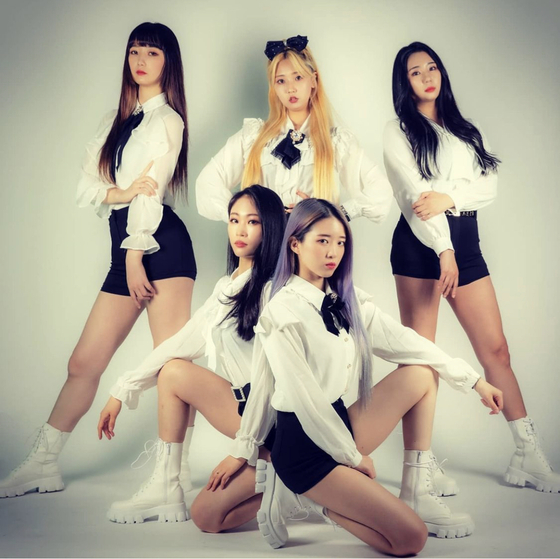 Girl group Solia announced Sunday that it is disbanding, just five days after its official debut.

The group revealed the news through its official social media channels, saying that its agency Space Music Entertainment had issues keeping the group working in the entertainment scene.

“It was such a short time, but we want to share our gratitude to the fans who cheered for us,” said the group. “And we are sorry.”

The five-member group released its first single “Dream” on Aug. 17.

K-pop stars decide whether or not to skip annual CSAT